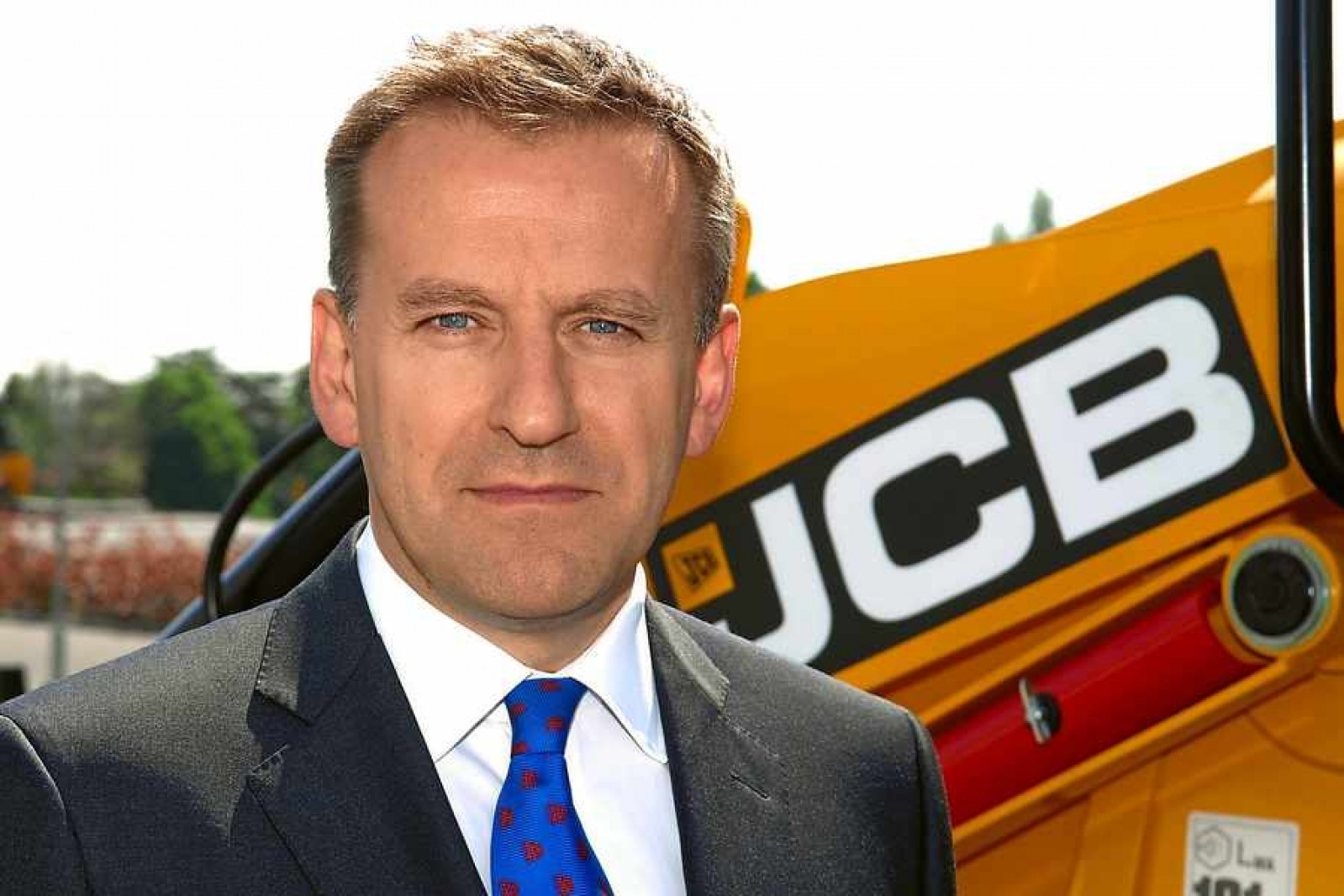 Midland's digger giant JCB has secured a fresh order for more than 1,000 machines from one of the UKs leading plant hire companies in a deal worth £35 million.

Also for the first time, A-Plant has also ordered a number of JS130 tracked excavators from JCB as it looks to expand its range into the 13-tonne machine market.

All the machines, which are being supplied by dealer Greenshields JCB, will be built at JCBs Staffordshire factories. The cabs for all the machines are made at JCB Cab Systems in Rugeley where 400 work. The backhoe loaders and Loadalls are put together at the companys world headquarters at Rocester, the mini and midi excavators at JCB Compact Products in Cheadle, the Teletruks at JCB Utility Products, Cheadle and the tracked excavators at JCB Heavy Products in Uttoxeter.

JCBs chief executive Graeme Macdonald (pictured) said: This is a highly significant order and the biggest of the year so far for JCB in the UK. We are delighted that our relationship with A-Plant, which now stretches back more than 25 years, continues to go from strength to strength. The UK market is currently the fastest growing in the world and JCB is on course for its best performance in the UK since 2007 which helps to offset downturns in markets such as Brazil, India and Latin America.