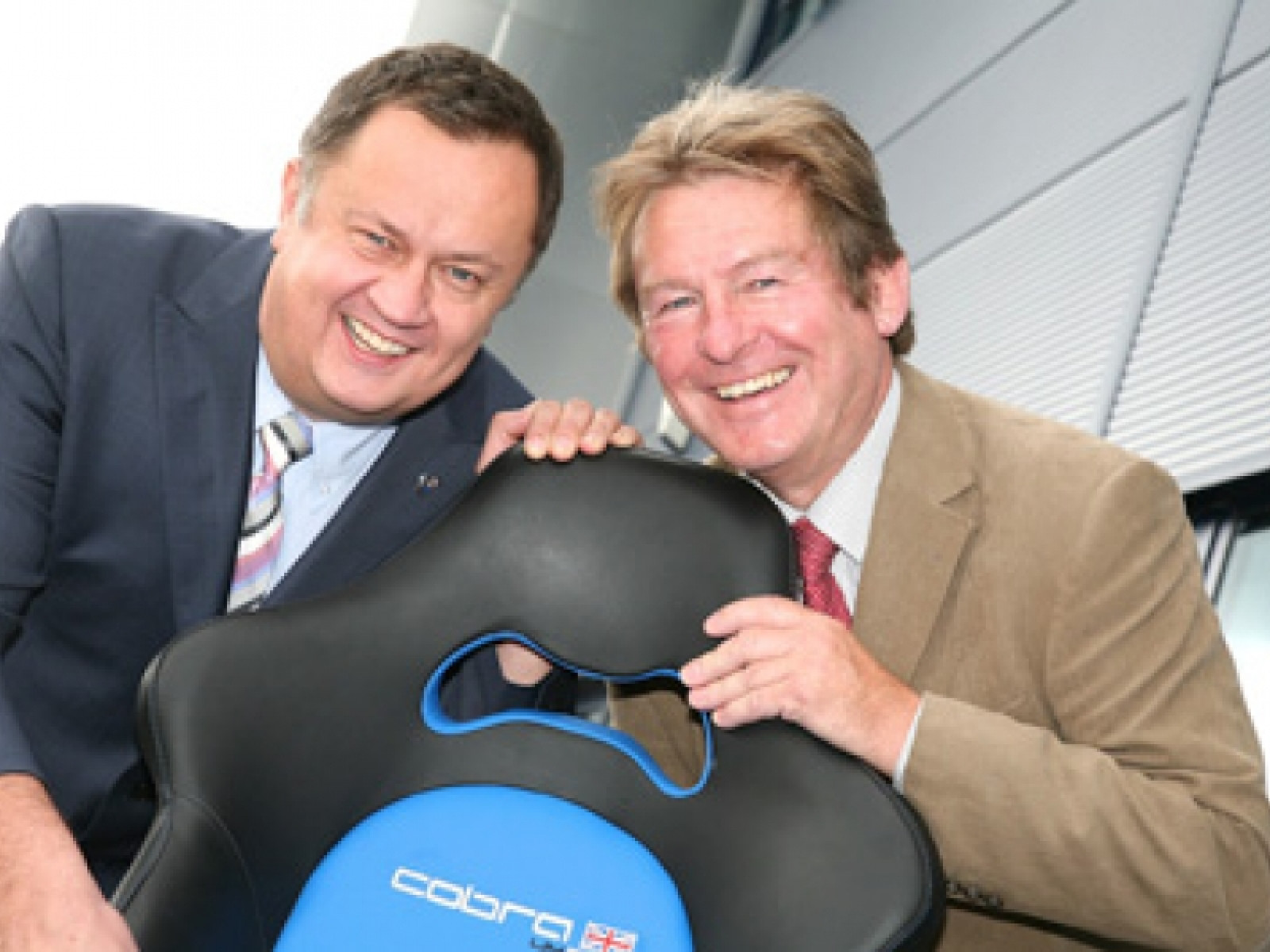 An innovative automotive supplier is on the look-out for 50 new staff after it secured orders worth more than £20m for its new low mass load floor.
Cobra UK has tapped into support from the Manufacturing Advisory Service – West Midlands (MAS-WM) to develop the new product, which reduces the weight of the vehicle and offers greater fuel performance and reduced emissions.

General Motors and hybrid car maker Fiskar are the first vehicle manufacturers to place orders with the Whitchurch firm, with more expected to follow when production is ramped up in September.
It marks a major period of expansion that has seen the company grow from just £300,000 after the MG Rover closure to an estimated £17.4m in sales for the next financial year.

"This is a massive victory for UK innovation and shows what can be achieved if you invest in R&D and have conviction in your ideas," explained Gary Seale, Managing Director of Cobra UK.
"It has taken nearly three years to develop and bring to market, but we are now in a position where we have a product that offers significant cost and performance benefits that many global customers are crying out for."
He continued: "MAS-WM's New Product Development team has been a major help, providing financial and strategic advice throughout the entire process, from early ideas and one-on-one mentoring to prototyping and support with testing and validation.

"There is little doubt in my mind that this external assistance has been the difference between turning the vision into commercial reality."
Cobra, which currently employs 72 people at bases in Whitchurch and a new facility in Welshpool, specialise in providing solutions to the automotive industry, with its product range including electric sun blinds, interior lighting, tread plates and load space covers.
Using 'car industry' knowledge and innovation, the firm has recently diversified into manufacturing stadium seating for Birmingham City, Leicester City, West Bromwich Albion and Wolverhampton Wanderers, a foray that prompted a second New Product Development project with MAS-WM.
"We're currently in the advanced stages of testing new airline seats that again utilise low mass technology," continued Gary.
"By combining engineering grade polymer with a unique metal coating, we are able to produce a trio of seats that weigh just 21kg, half the total of current seating solutions. We've also used our design skills to create more legroom for passengers."

Following comprehensive testing, Cobra believes this new technology can save up to £850,000 on fuel costs on a low cost carrier aircraft and nearly 1500 tonnes of carbon emissions. These impressive statistics will be reinforced in September when a major carrier trials six of the seats on one of its aircraft.
Roy Pulley, NPD Project Manager, added his support: "Only a small percentage of innovative ideas actually make it to commercialisation stage and that is exactly what my team are trying to overcome.
"We've worked with Cobra since 2006; initially on the load floor and more recently on the next generation of aircraft seats. These are world class innovations and one is already reaping dividends with a £multi-million order and the creation of 50 new jobs on the shopfloor, technical staff and process engineers."
The New Product Development programme, which has already assisted 50 companies in the region, gives manufacturers access to key areas of support, including structured process and methodology to mitigate technical and commercial risk, one-to-one mentoring and funding towards prototyping, market research and securing patents.

Part-funded by the European Regional Development Fund (ERDF), MAS-WM has assisted more than 6000 firms, adding £250m to the economic performance of industry.
For more information, please visit www.cobraukltd.co.uk or www.mas-wm.org.