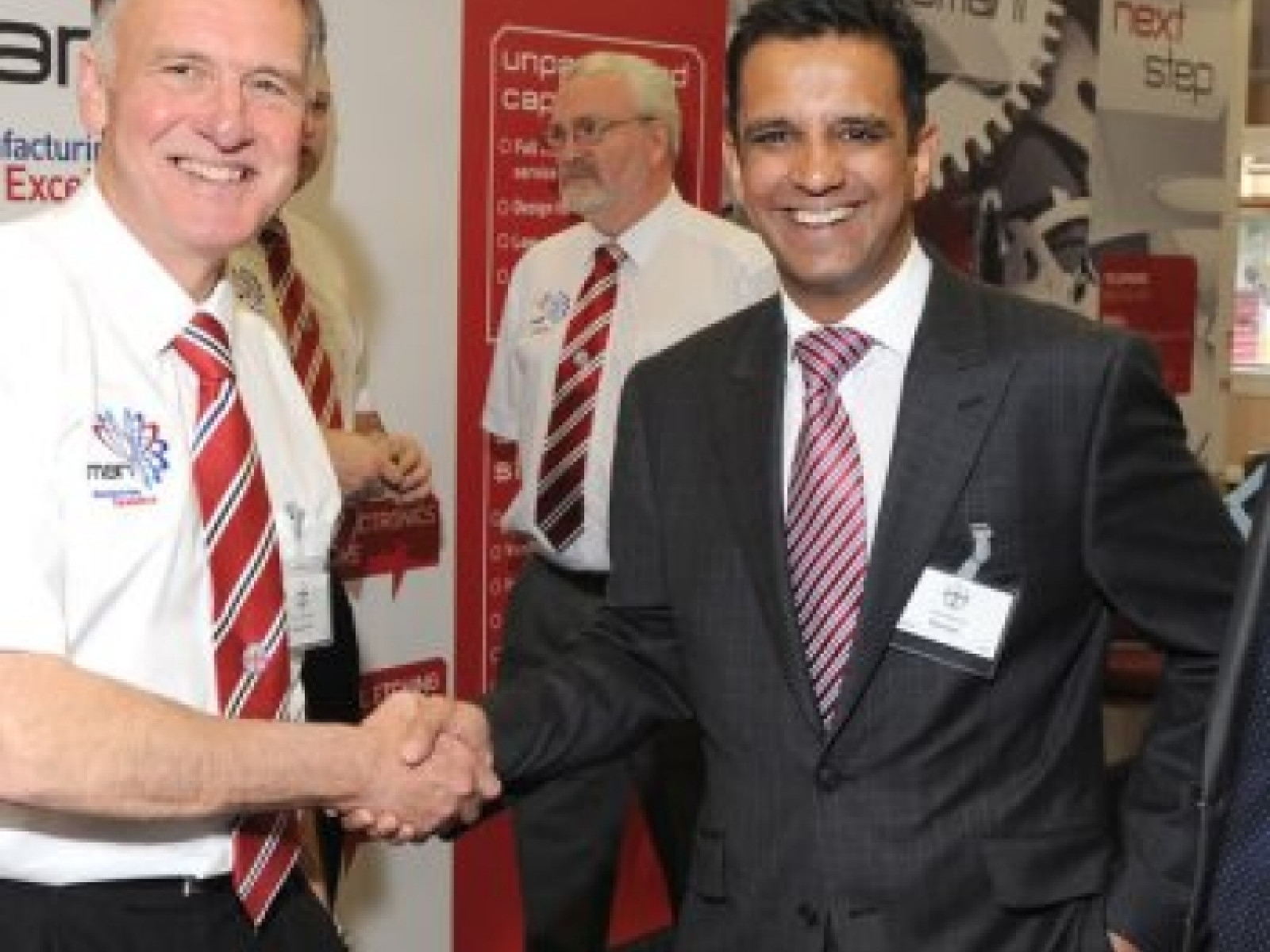 One of industry’s fastest growing events will showcase the best in manufacturing talent again this year when it looks to attract more than 1000 visitors for the first time in its history.

The Made in the Midlands (MIM) Exhibition 2012, which will be held at the Banks’ Stadium in Walsall on April 24th, is expected to be the biggest yet with 50 companies from the region already signed up to display their world class products and services.

Firms, including Advanced Chemical Etching, Bromford Industries, HT Brigham and Worcester Presses, have offered their support after last year’s show helped to create in excess of £5m of inter-trading and more than 150 new jobs.

It is anticipated that international trade success, skills, access to finance and collaborations with universities will be high on the agenda with Labour MPs Ian Austin and Adrian Bailey due to attend and discuss how Government can help support current growth plans.

Made in the Midlands’ Charles Addison picked up the story: “This is the third year MIM has been running and the early indications suggest a record turnout in terms of exhibitors and visitors.

“It will hopefully build on the last twelve months, which have seen a resurgence from UK manufacturing led by investment at JLR, BMW, Nissan and Toyota. Other advanced sectors, such as low carbon, renewables and medical, are also showing signs of expansion.

“Manufacturers have started to find their voice and now recognise how important it is to shout about what they do and the fact we often lead the world in innovation and performance.”

He continued: “MIM gives them an ideal promotional platform and a great opportunity to network with like-minded firms. We have also made sure that a number of business support providers will be present and a schedule of seminars is currently being finalised.”

It also saw considerable business being done between exhibitors and delegates, who were determined to accelerate the growing trend towards local sourcing.

Chris Cocksedge, Purchasing Director at Makita, was one of the original equipment manufacturers who benefited from attending Made in the Midlands.

“We attended MIM last year to help support our strategy of localising components to ensure the quality and reliability of our products.”

“Made in the Midlands is showing that we have a real manufacturing base both in the region and the UK. By meeting other companies, we can work together, improve our presence and exploit the optimism it creates.

“Firms haven’t got time to attend all the other shows, so anything that makes it easier to bring us all together – cost effectively - makes a lot of sense.”

Made in the Midlands currently represents 250 leading SME manufacturers and engineers in the region, each firm represented at senior boardroom level.

This accounts for £1.76bn of regional turnover and many firms within the collective have recorded their best ever trading years.

As part of the expansion, the group has appointed a Membership Adviser in the East Midlands in a bid to attract more companies from Derbyshire, Leicestershire, Lincolnshire, Northamptonshire and Nottinghamshire.