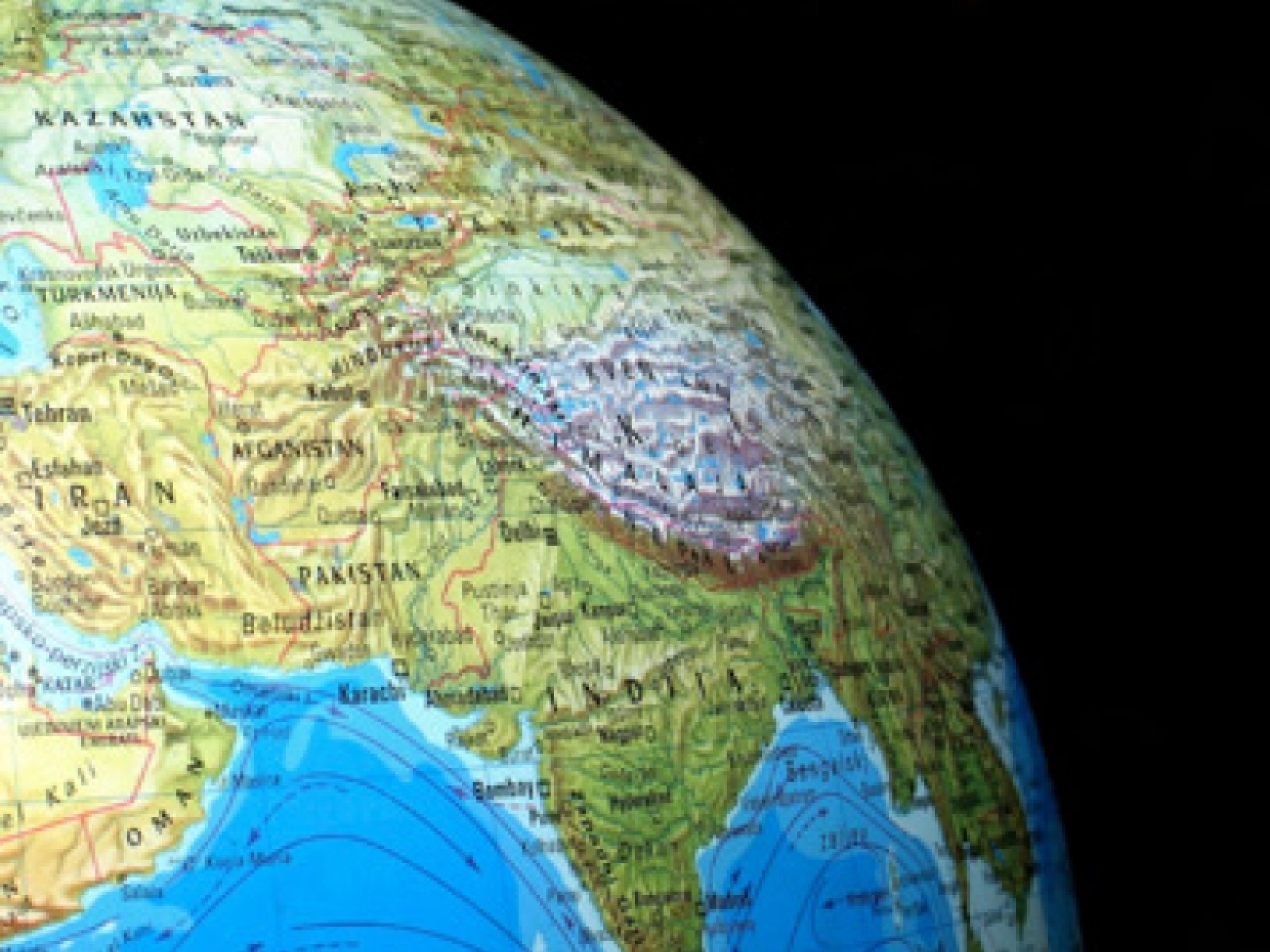 As part of the campaign, UK Trade & Investment has joined forces with RBS to deliver a series of programmes that will demonstrate key business opportunities across 12 Asian markets to UK firms.

The events will be held in February 2012, and will focus on China, Hong Kong, India, Indonesia, Japan, Malaysia, Philippines, Singapore, South Korea, Taiwan, Thailand and Vietnam.

Dr Vince Cable, Secretary of State for Business, Innovation and Skills and co-chair of the Asia Task Force, said:

“British businesses are already succeeding in many markets across Asia. I saw this first hand during a recent visit to Singapore, Indonesia and Vietnam and in previous visits to Japan, Korea, China and India.

“In the last year, our exports to the 12 markets in this campaign were worth £25 billion though we are still well below potential. The Government’s recent decision to allocate an additional £45 million to international trade promotion will help more medium-sized exporters and will also double the number of SMEs UK Trade and Investment supports from 25,000 to 50,000. I urge companies from all sectors to get involved in this campaign, and see what opportunities Asia could hold for them.

“There can be no doubt of the importance of Asian markets, as the world’s focus shifts from West to East. By 2030 spending by Asian consumers is expected to be around $32 trillion annually or about 43% of worldwide consumption. So the economic compass of British businesses should be pointing firmly East, and we are determined to support them in their efforts.

“This is commercial diplomacy in action.  Around twenty of our senior diplomats with enormous commercial experience in these markets will team up with business leaders who have been there and done it. Together, they will give face-to-face advice to UK business on how they can succeed in Asia.”

“Together with UK Trade & Investment, we want to encourage British businesses to do business in Asia. The Asian markets offer extensive and diverse growth potential for UK companies.  Businesses still need a helping hand to demystify trading with Asia. We hope this campaign will make a real difference in helping firms of all sizes succeed in Asia."

During the campaign, which runs until March 2013, UK Trade & Investment will hold  a programme of events and develop practical guides to ensure businesses gain the knowledge and confidence they need to succeed in the Asian markets starting with a ‘Smart Cities of the Future in Asia’ publication.

In addition, a search will be launched in February 2012 to find and promote the most inspiring British businesses currently exporting to Asia to motivate other UK businesses to follow their lead.

UK Trade & Investment will use social media including LinkedIn and Twitter to raise awareness of the opportunities for businesses in Asia, and to share expertise and insight.