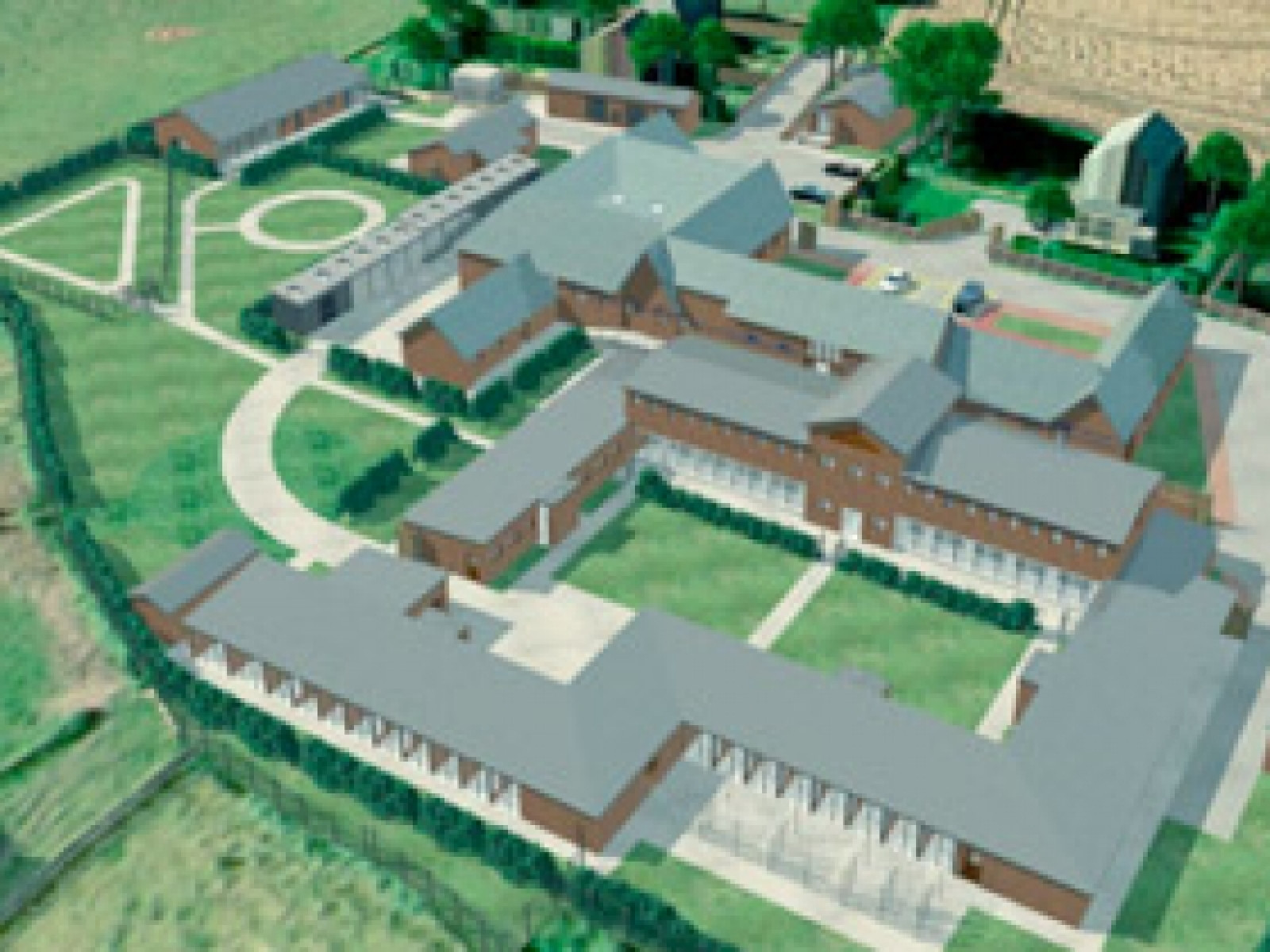 A local company has played its part in the ongoing construction of a £10 million new animal hospital in Birmingham.

Wednesfield-based Edward Howell, part of Wedge Group Galvanizing, was called upon to galvanize 53 tonnes of steel used by fabrication firm Midland Erection Ltd on initial structural work at the RSPCA’s new animal hospital and re-homing centre, which is being built on 72 acres of land at New Bank Farm, Frankley.

The new centre will replace the charity’s current site at Barnes Hill, which was built back in 1962. It will become one of just four dedicated animal hospitals across the UK, and the RSPCA’s first facility to have a hospital and re-homing centre built next to each other on the same site.

Jim Lindsay, Commercial Manager of Edward Howell, commented: “Once completed, the new hospital will have an extremely positive impact on animal care in not just Birmingham, but the wider West Midlands. I’d encourage everyone throughout the region to show their support for the RSPCA’s Leaps and Bounds appeal, which is looking to raise £3 million towards the building work.”

“This fantastic new building will be the only site in the UK that can complete the full journey for an animal in RSPCA’s care, from initial rescue, through to remedy, rehabilitation and re-homing,” Chris Poole, Managing Director of Brierley Hill-based Midland Erection Ltd, revealed.

Construction work is expected to be completed by August, with the facility incorporating kennel space for up to 60 dogs, a 160-capacity cattery, increased space for smaller animals, such as rabbits and birds, specialist isolation rooms for sick animals, and a dedicated night arrival centre to help deal with out-of-hours animal rescue.

In the last year, the RSPCA has rescued approximately 6,000 animals throughout the West Midlands, making the region the charity’s busiest area in the country outside of London.

Wedge Group Galvanizing is the largest hot dip galvanizing organisation in the UK with a history dating back over 150 years.  With 14 plants strategically placed across the country, they offer a truly national galvanizing service.