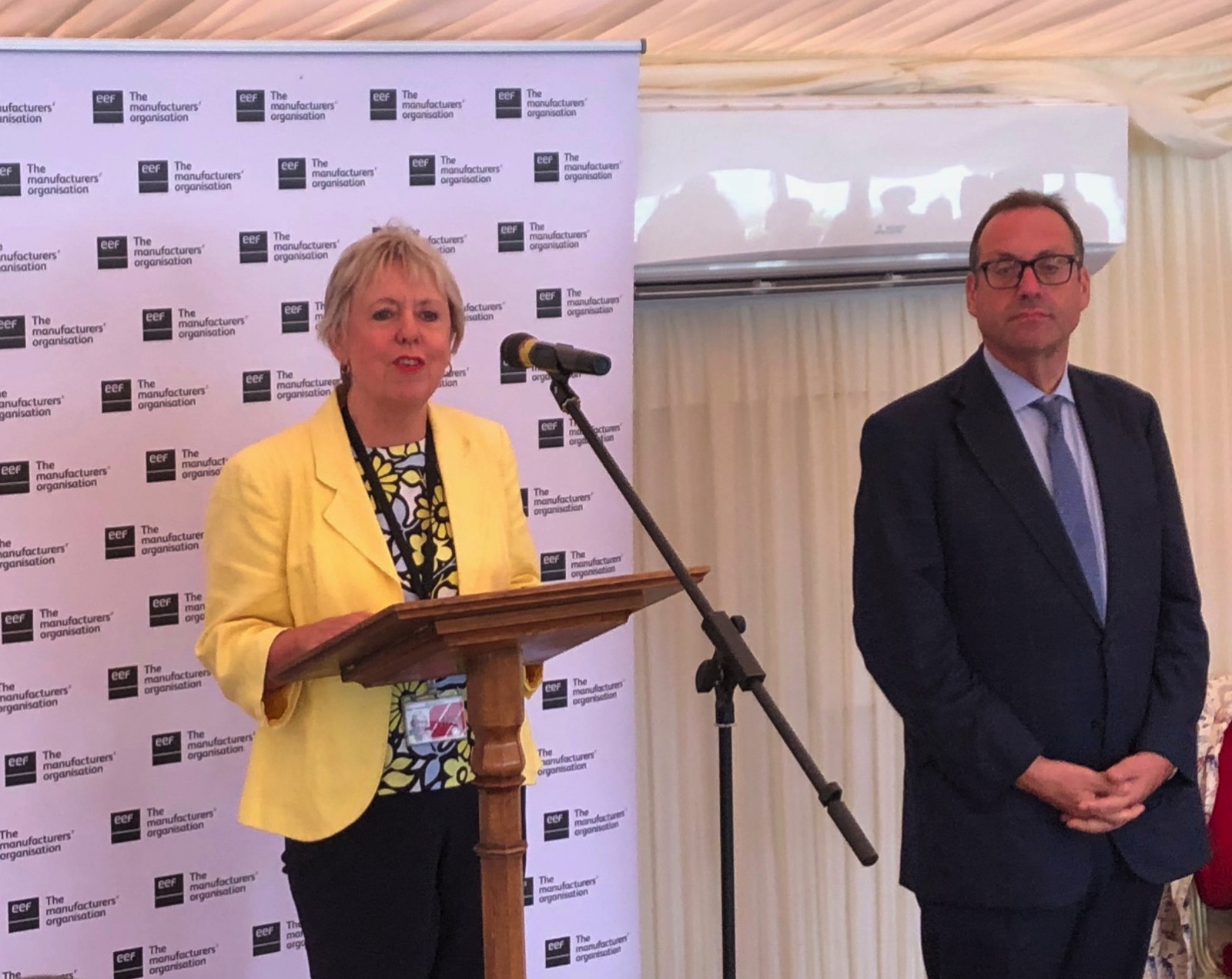 Manufacturers from across the UK have been reassured that the government intends to get the best possible Brexit deal for business.

Delegates attending the All Party Manufacturing Group Summer Reception at the House of Lords, were told by Business Minister Richard Harrington that the government was sympathetic to the needs of business and would listen to its pleas.

“I can sympathise with the plight of business,” said Harrington. “Having come from a business background myself I can entirely understand the frustration posed by Brexit.

“I would like to reassure everyone that the government is striving to get the best possible deal over Brexit - one that will provide businesses with the certainty they need.”

He said a member of his own constituency (Watford) had spoken to him with a request that was typical of the needs of the manufacturing sector.

“He told me that what he needed was to be able to ship goods to Berlin in the same way he did to Birmingham and this is what we are endeavouring to achieve,” said Mr Harrington.

The positive messages now being delivered by businesses towards the Brexit negotiations were also welcome, he added.

He also reassured delegates at the event that the APMG fulfilled an important role in supporting regular consultations between the industry and government. In this way it helped to ensure the manufacturing lobby’s voice was represented at the highest level.

Away from Brexit, Mr Harrington also said the government would also be reviewing the way the Apprenticeship Levy was delivered to ensure the funds were directed towards the firms that really needed help.

“We recognise that there have been problems with this so we are reviewing the process to ensure that firms get  fairer deal,” he said.

Baroness Burt of Solihull, vice chair of the APMG and host for the event, said she was encouraged by the positive messages she was hearing from manufacturing, despite the climate of uncertainty.

“Rest assured, the APMG is lobbying on behalf of the sector to get the best possible Brexit deal for manufacturers,” she said.

Picking up on a theme put forward by Hayaatun Sillem, CEO of the Royal Academy of Engineering, she said it was also important to get more women into manufacturing and that all efforts should be made to encourage them to get involved.

While not mentioning it by name, the theme reinforces one of the key messages of the Inclusivity campaign Baroness Burt is helping to promote for the Made In Group.

The event also attracted several Made in the Midlands members with Boneham & Turner and Jaguar Land Rover both in attendance.

Charles Boneham, managing director of Boneham & Turner, said: “It’s good to be at events like this and encouraging to learn that the group is campaigning on behalf of manufacturing.”