JCB suppliers set for a boost with £50m factory pledge 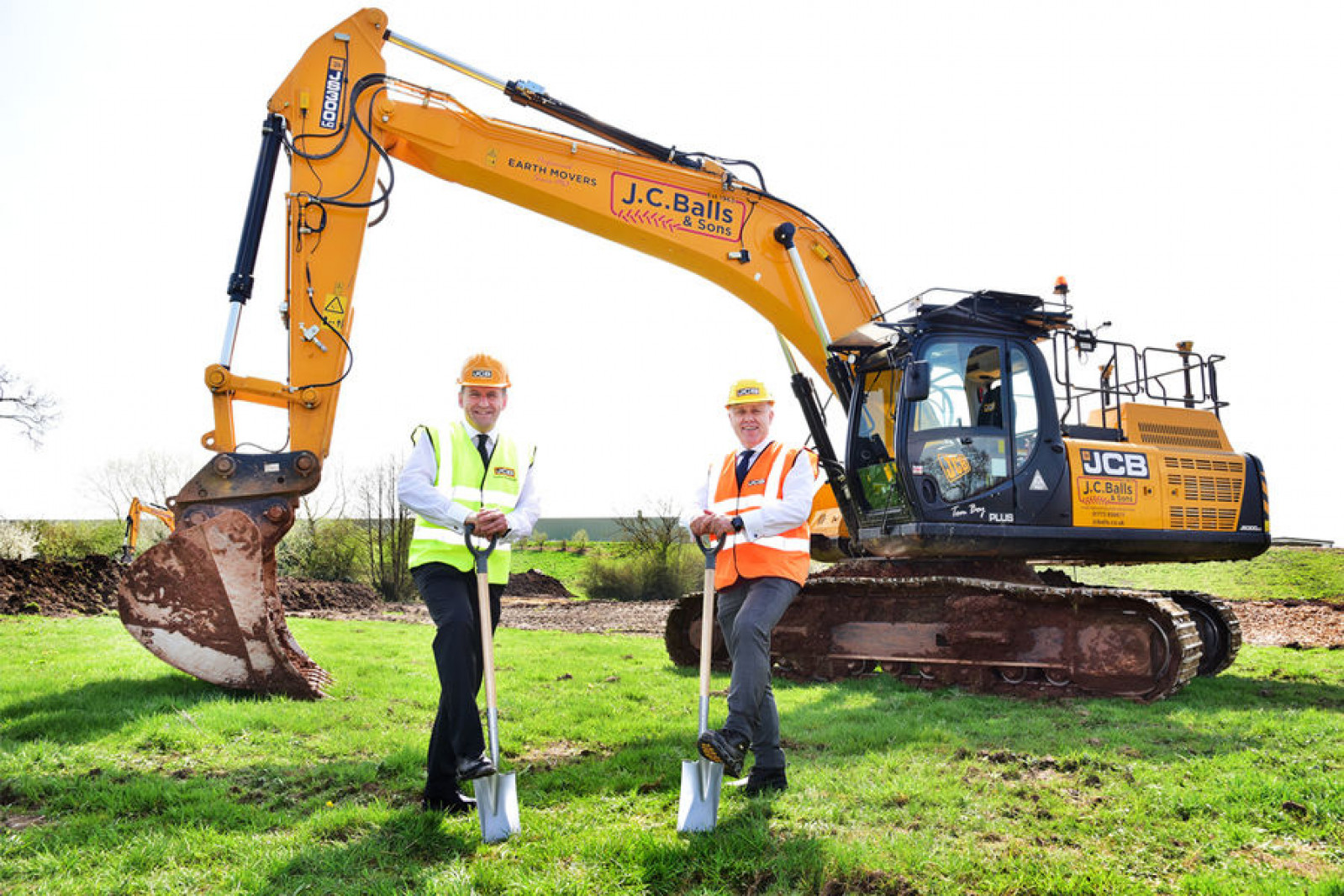 Made in the Midlands members supplying Staffordshire excavator manufacturer JCB have been given a shot-in the arm with the announcement by the company that it is to invest more than £50m in a new British plant that will create hundreds of jobs and potentially double production of the cabs used on its machines.

Work has started on the 350,000sq ft Cab Systems facility, which is being built adjacent to the A50 in Uttoxeter, next to two existing JCB plants.

The hi-tech factory will have the capacity to produce around 100,000 cabs a year. It will include a computer controlled production line, fully-automated painting facility and robotic welding.

Several MIM members members supply into the Rocester-based business, which is expecting a pick-up in production once the UK leaves the EU next year.

Graeme Macdonald, CEO, JCB, said: “This new factory will be the most advanced and productive cab facility in the world and will bring even greater levels of efficiency to the business.

“The investment is one of the biggest in the company’s history and underlines our commitment to manufacturing in Britain and in our home in Staffordshire.”

Mr Macdonald was joined for the announcement by Burton and Uttoxeter MP Andrew Griffiths, who is also Parliamentary Under Secretary of State at the Department for Business, Energy and Industrial Strategy.

Mr Griffiths said: “This is fantastic news for Uttoxeter, for Staffordshire and also the wider Midlands economy.  This investment represents a massive boost for the area and underlines what a great place Staffordshire is to do business.  It’s wonderful to see JCB continuing to invest in the county and in British manufacturing – something that can only attract even more inward investment.”

JCB Cab Systems currently employs more than 400 people at its existing site in Rugeley. The new plant is scheduled to open in the summer of 2019.

JCB Cab Systems’ General Manager David Carver said: “While new jobs will be created, moving to the new factory will enable us to double capacity without doubling the workforce thanks to high levels of automation. The whole plant is being designed to improve productivity, reduce waste and provide unprecedented quality levels.”