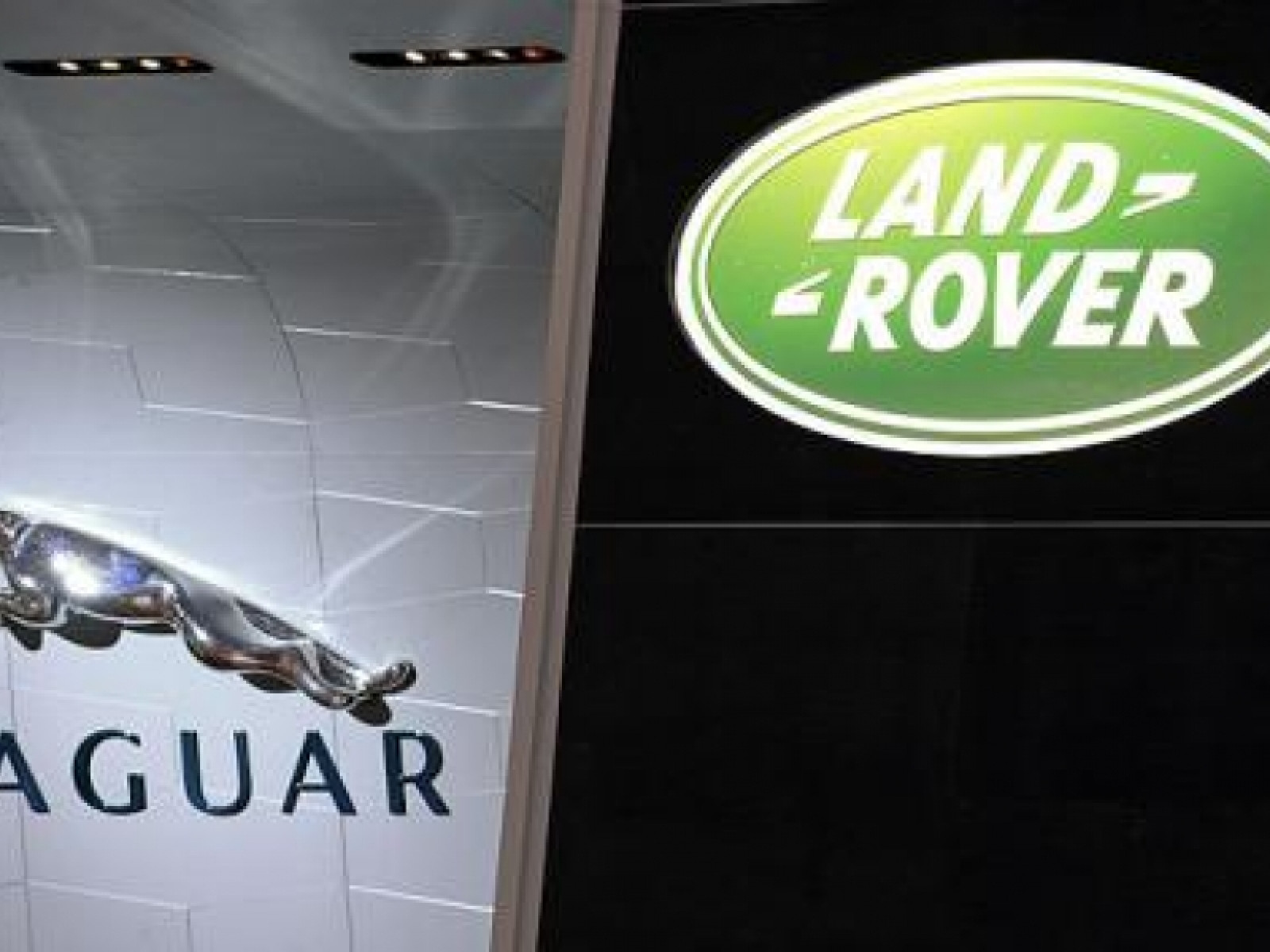 The development, which is expected to take up to two years, will be on the i54 business park in Wolverhampton, confirmed as one of several new enterprise zones in July.

JLR, owned by Indian firm Tata, was previously believed to be considering sites in south Wales and India.

It is believed the engine plant will employ hundreds of people.

It is thought the manufacturer has financial support from the government.

In July, Mark Prisk, Minister of State for Business and Enterprise, told BBC News that Wolverhampton was the only UK option for a new engine plant. "It is excellent news for West Midlands' manufacturing that Jaguar Land Rover (JLR) has chosen i54 as the preferred location for its new engine plant.

Simon Griffiths, Chief Executive of MAS-WM said, "In addition to hundred of direct jobs that will be created, there will also be countless opportunities for the supply chain to benefit from more local sourcing.
"The new plant will almost certainly mean new engine models and there will be significant potential for West Midlands firms and our outstanding R&D institutions to be involved in helping JLR in the design process.
"Using our knowledge of the supply chain we would expect up to 150 local companies could be involved and this ranges from experts in gears and engine controls to specialists in castings, valve systems and fluid transmission.
"However, there is no room for complacency and it is our role as the region's leading manufacturing support body to reiterate this message time and time again.

"Our advisers will be out on the ground talking to potential suppliers to JLR's new engine plant and ensuring they are in a position to take advantage of new opportunities as they arise.

"This may be in the form of introducing new processes, securing quality accreditations, improving delivery performance, even looking at innovations in design. Whatever the requirement, we will be there to listen and positively support."