Made in the Midlands 2011 awards 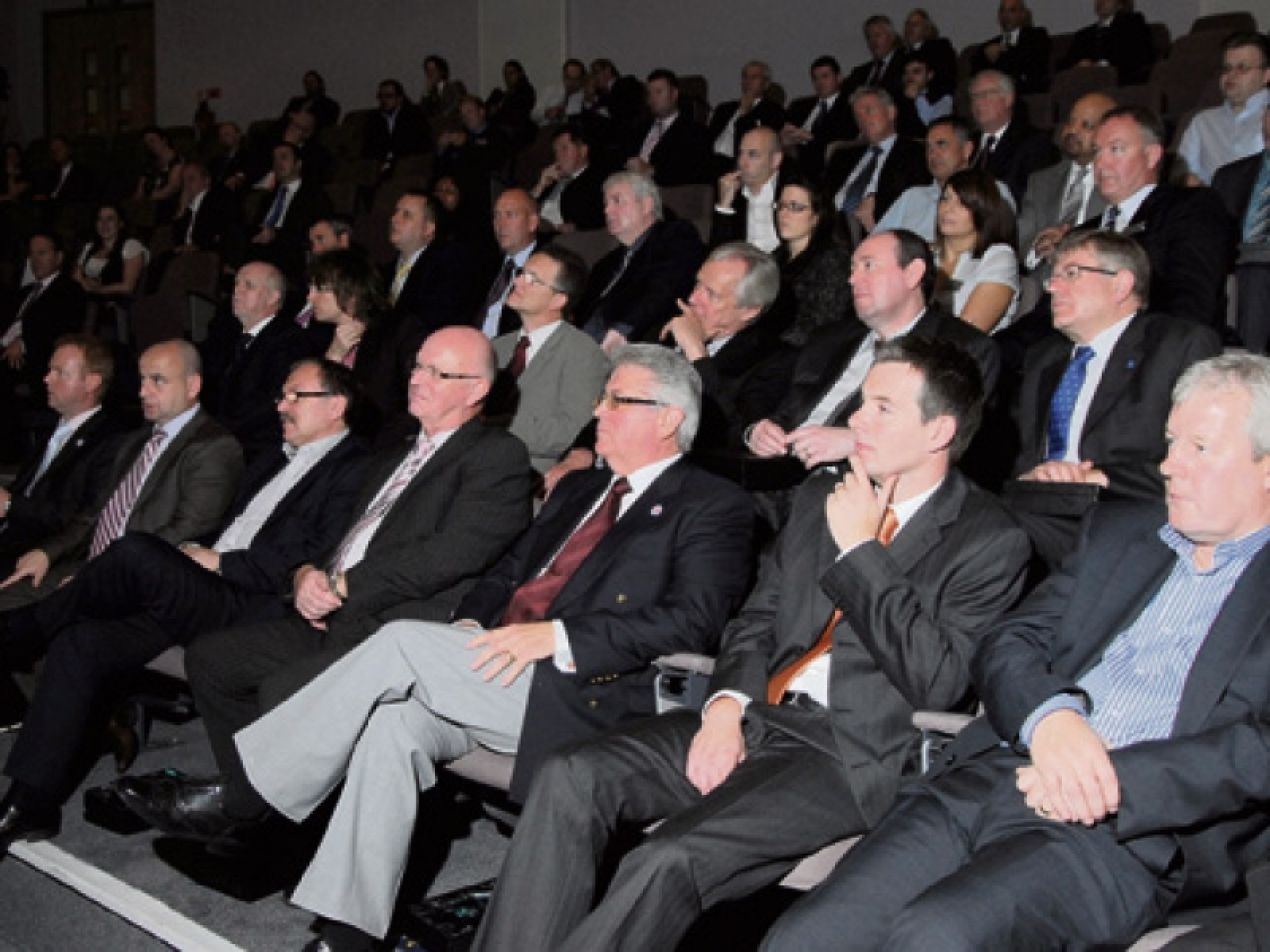 This year's Made in the Midlands awards will be bigger than ever. Held at the Banks's Stadium on the 21st October the event combines a mini exhibition, networking and an awards day.

Jason Pitt, director said, "Last year was fantastic and we recognised some of the regions best and sometimes understated businesses. It was an honour to be able to present these awards. This year we have really turned the notch up and alongside last years format of 20 Industry Achievement Awards we will be announcing four special awards judged by an independent panel from the 20 winners."

"These awards are all about putting energy back into the regions manufacturing base, I am personally delighted to see how many of last years winners have gone on to have record years this year which demonstrates the efforts we made to bring together the cream of the crop."