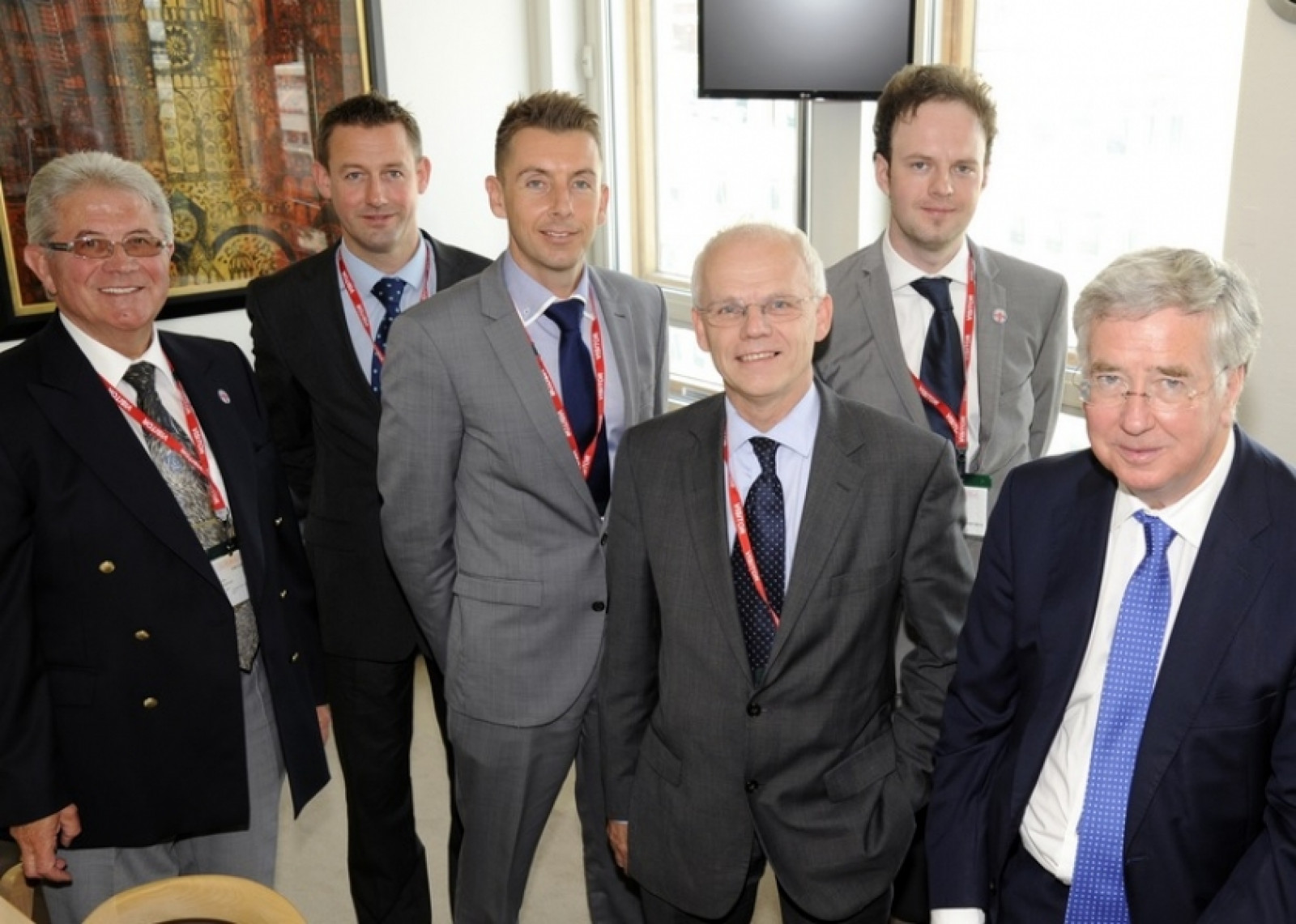 Made in the Midlands brings manufacturing to Westminster

Manufacturing network Made in the Midlands has visited Minister of State for Business and Enterprise, Rt Hon Michael Fallon MP, to discuss the future of British manufacturing and highlight the challenges especially businesses in the Midlands are facing.

Spanning a five-member strong delegation, including some of the Midlands most innovative and inspiring manufacturing leaders, the network met up with the Minister in London to learn about the governments plans for the sector. Based on the concerns and suggestions of its members, Made in the Midlands addressed rising energy tariffs and increasing climate change directives affecting the industry, the reluctance of many banks to lend money to manufacturing businesses, alternative forms of funding available through the government and young peoples lack of interest in the sector.

According to John Faulkner, President of Made in the Midlands and Director at Tipton based Cab Automotive, Meeting Rt Hon Michael Fallon MP has presented us with a great opportunity to deliver some questions directly to the heart of the government. It was good to see that he was willing to listen and, in many instances, it became quite clear that we were not the only people delivering the same message.

With regards to Made in the Midlands aim to help members breaking into emerging markets such as Brazil, export was another key issue addressed by the parties. Particular emphasis was placed on the support UK manufacturers can expect from the government and its active efforts to balance trade with big importers such as China and India.

John Hayward, Director of Walsalls Metal Processes, says, The meeting gave rise to some constructive replies from the Minister, in particular on how to get school leavers and unemployed young adults interested in production work, leading to a skilled vocation in the industry. It was also good to talk about other ways the government can work closer with organisations like Made in the Midlands to stage a nationwide campaign to put manufacturing back at the forefront of the UKs economy.

Clearly inspired by the Midlands manufacturing businesses, the Minister also promised the delegation to come and visit the region, including a trip to Cab Automotive in the coming weeks.