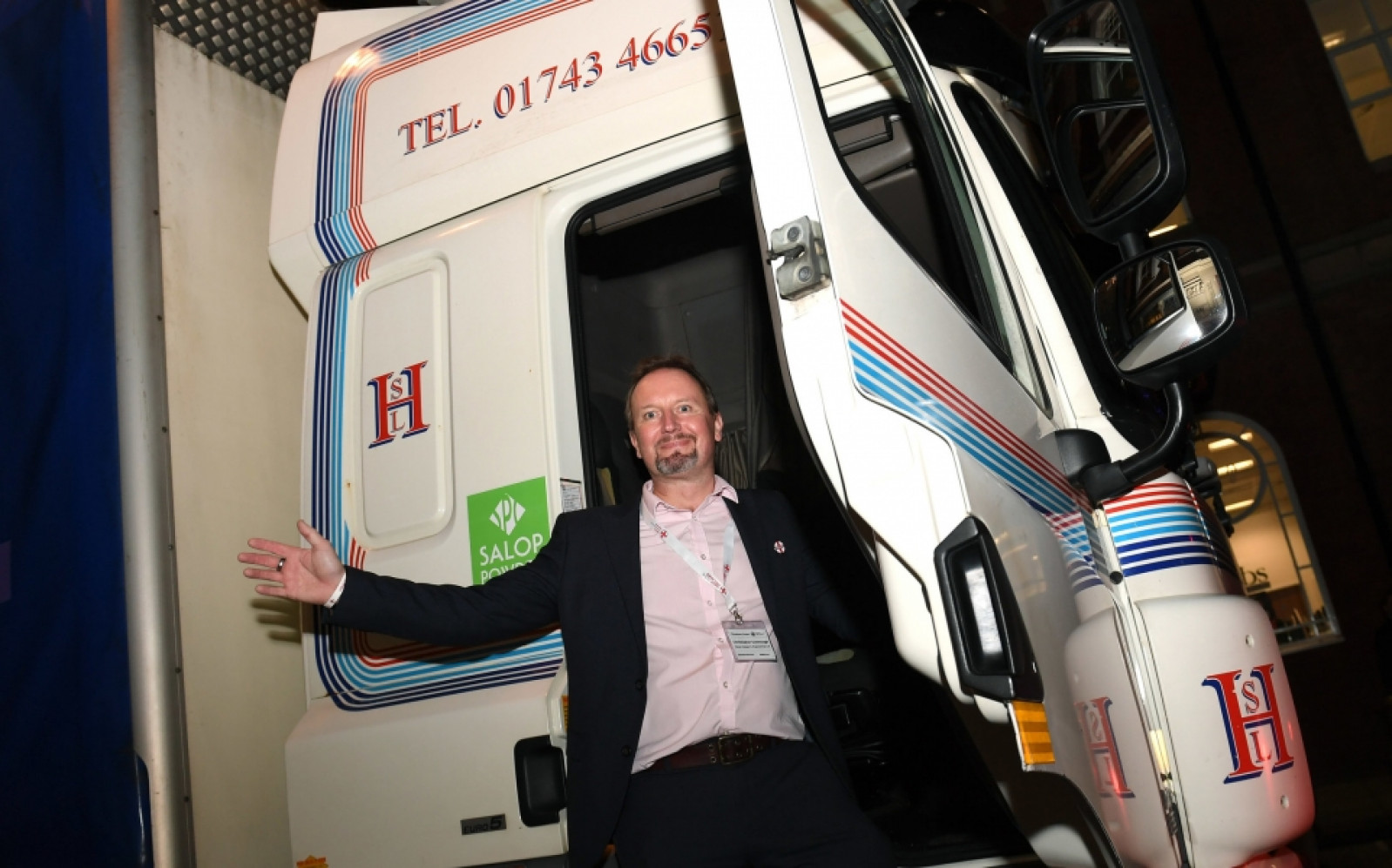 We are pleased to announce that the Made in the Midlands President, Christopher Greenough will be extending his term until the middle of the year.

Christopher is also the Commercial Director of Salop Design and Engineering based in Shrewsbury. Salop specialise in the production of metal pressings and assemblies which are manufactured for use in a variety of market places. Salop recently celebrated their 50th anniversary, which is a testament to their level of service, quality and commitment to customers.

Christopher explained: I welcome the chance to carry on the role for the first half of 2017. I thank the members, patrons and council for their continues support. I will continue to push, promote and shout about members, patrons and MiM at every opportunity. I have a passion and real enthusiasm for Midlands manufacturing. We are truly the makers driving the UK economy.

Made in the Midlands recently announced ambitious plans to expand our exhibition to the world-class Ricoh Arena in Coventry. The Ricoh is an award-winning venue with state-of-the-art facilities, with over 20,000 sqm of space along with 2,000 onsite car parking bays. Made in the Midlands aim to welcome over 2,000 representatives of the Midlands manufacturing sector and will have a record-breaking 200 exhibition stands.

Christopher added: The MiM expo, and indeed the group is growing and getting stronger and better every year. I look to the 2017 expo as a real chance to get to know more members. We have world class manufacturing within the region, and this Expo is a showcase for this. There will be a record numbers of attendees, with the target of 1200+ easily in our sights.

Made in the Midlands members now generate over a £4 billion combined turnover which has led to our exhibition growing consistently by 25% each year. This year, Made in the Midlands will host a record amount of networking events to facilitate the growth within the membership group. The first event of the year was hosted at Salop and received a wealth of praise from attendees.

Christopher concluded: MiM is now the go to group for local manufacturing. For SMEs and smaller business, the groups allows access to 350 member companies, and the website can help raise your google rankings, and drive business to you.

The MiM members are indeed building their own community, there is a real sense of working together. This joined up thinking and collaboration means that every member can share in the success.