Made in the Midlands welcomes new members 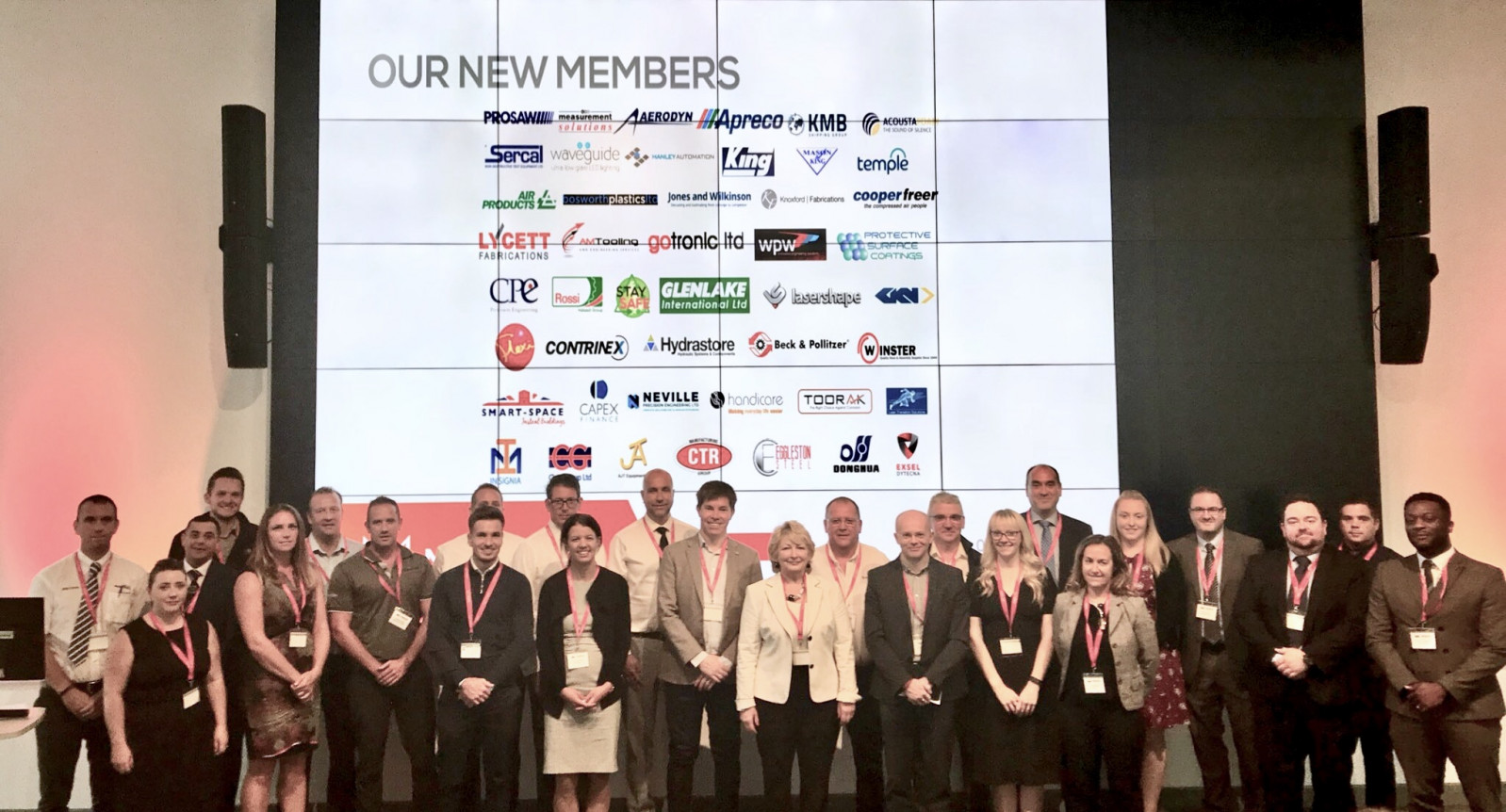 New members to the Made in the Midlands were welcomed into the network at a special induction meeting at the organisation’s home base in Birmingham.

The companies were welcomed by MIM chief executive Jason Pitt, who went on to outline the organisation’s growth plans and how being a member of the network can be beneficial to a business.

Existing members such as Walther Trowal, Metal Craft Industries and Mackart Additive were also present, as were Patron members My Workwear and Gleeson Recruitment, along with Ambassadors Tom Mongan of Subcon Laser Cutting and Chris Greenough of Salop Design and Engineering.

In his presentation Jason outlined how Made in the Midlands had progressed from an editorial campaign in 2009 championing Black Country manufacturers to a networking organisation encapsulating the whole of the Midlands and Yorkshire with a membership approaching 600 companies.

He also outlined how the organisation was on the verge of launching Made in London, which will serve as the Parliamentary lobbying arm of the organisation, helping to get the voice of manufacturing heard at the highest level.

Jason also outlined how, as the organisation approached its tenth anniversary, a share offering was being planned which will allow members to share in the growth of a network they have helped to flourish.

In addition to being welcomed into the network, members were also given an introduction to the new Made in the Midlands website, offered advice to how to populate their microsites with current news and shown what events are coming up during the autumn.

What the new members had to say

Mark Weymouth, Managing Director, Contrinex said: “It was a very informative event and I’m looking forward to linking up with a host of new Midlands manufacturers.”

Rachel Graville, Director, William King said: “We’ve been doing a lot of the things which were addressed during the presentations which is good to know - we’ve now got to work on getting our message out there to members.”

Andrew Tagg, of Measurement Solutions said: “I really enjoyed it. I’d no idea how large the membership is. We’ve got a lot of positive things to talk about and I think this will really help to raise our profile.”

Emma Webster, Business Development Manager, Lean Transition Solutions said: “It was good to hear what’s being planned and how the network works for its members. We’ve got a lot of services which we think will appeal to members so we’re looking forward to getting to know them.”