Make it in Great Britain Campaign 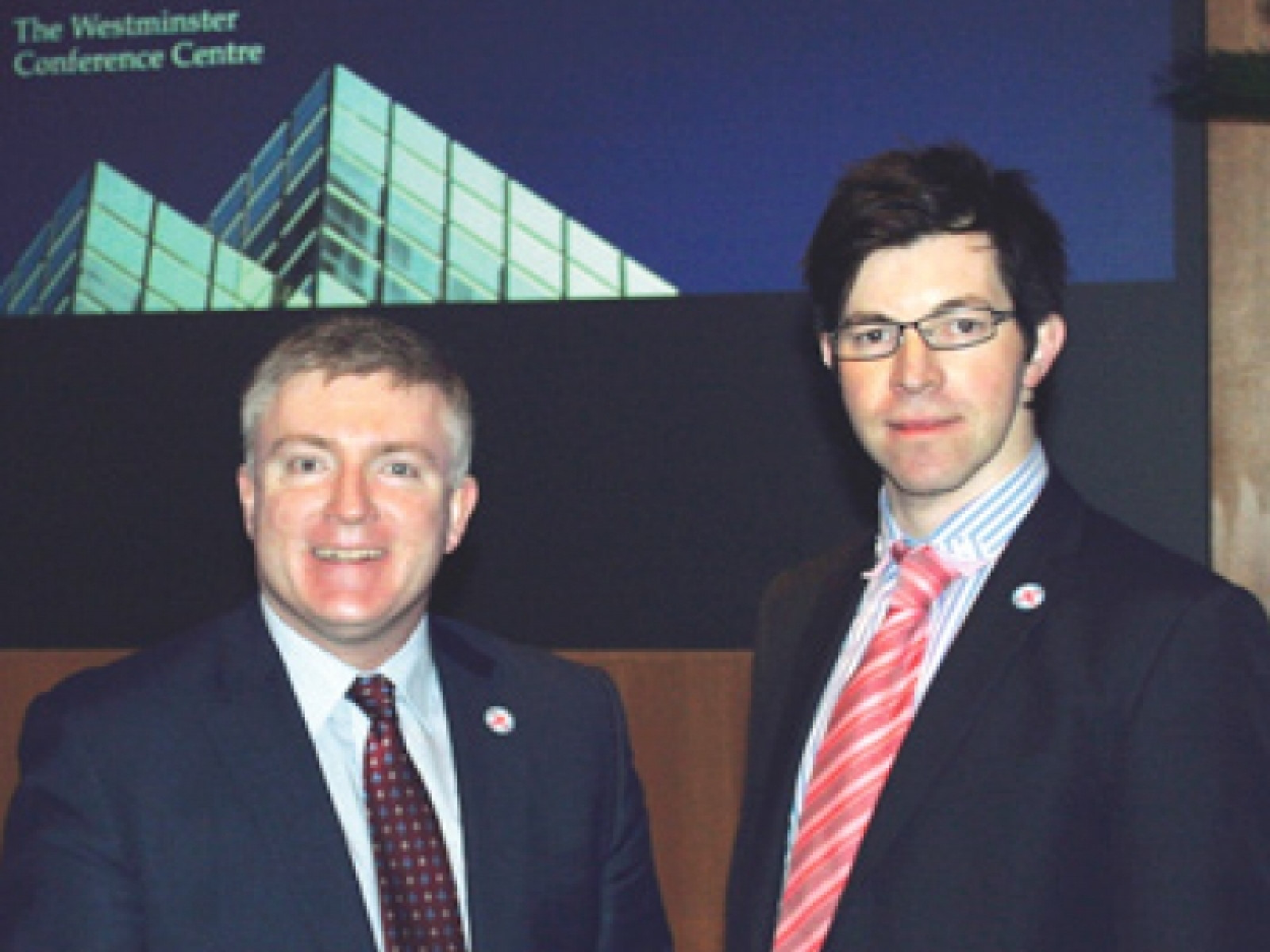 To help overturn the persistent myth that Britain 'has no manufacturing industry' the Business Secretary, Vince Cable has called on manufacturers across the country to help support the Make it in Great Britain campaign. The initiative is to be launched with a series of events in Westminster, including a reception at 10 Downing Street.
Jason Pitt said: "The Made in the Midlands team met the Business Minister in the early part of the year. We had the opportunity to be involved in a brain storming session to help solve some of the challenges facing business today. During the meeting we were able to voice what we had achieved in the Midlands." 

Mark told us he was a big supporter of the manufacturing sector and the goverment wanted to do all it could to help British trade.

Business Secretary Vince Cable said:
"Despite popular belief, Britain still does make things and has outstanding manufacturing companies, large and small. Our world-beating companies have an excellent reputation for innovation. I want our young people and those who hold outdated views of British manufacturing to see that reality. That's why we're launching the Make it in Great Britain campaign.
"To help us do that I want our most passionate manufacturers, whether that's 'captains of industry' or those just starting out in their careers, to be our industry champions. With their help, we can modernise people's views of manufacturing and dispel the myth that 'we don't make anything in the UK anymore'."

Manufacturing Minister Mark Prisk added:
"For the last week, we have been celebrating the success stories of great British manufacturers and showing our young people that manufacturing is an exciting and modern career.
"When I was at the BMW plant in Hams Hall last week, I saw how a glimpse of what modern manufacturing really is can enthuse young people and challenge older people's inaccurate views of industry. This campaign will spread the word about UK manufacturing excellence, encouraging potential investors and our young people to be part of the success stories of the future."
The campaign will be formally launched in the coming weeks and it is hoped that the first 'champions' will be present at the launch event where the venue will also be revealed. There will also be an opportunity for some representatives to help identify and select the content for next year's exhibition, ensuring that the very best of UK manufacturing is represented.