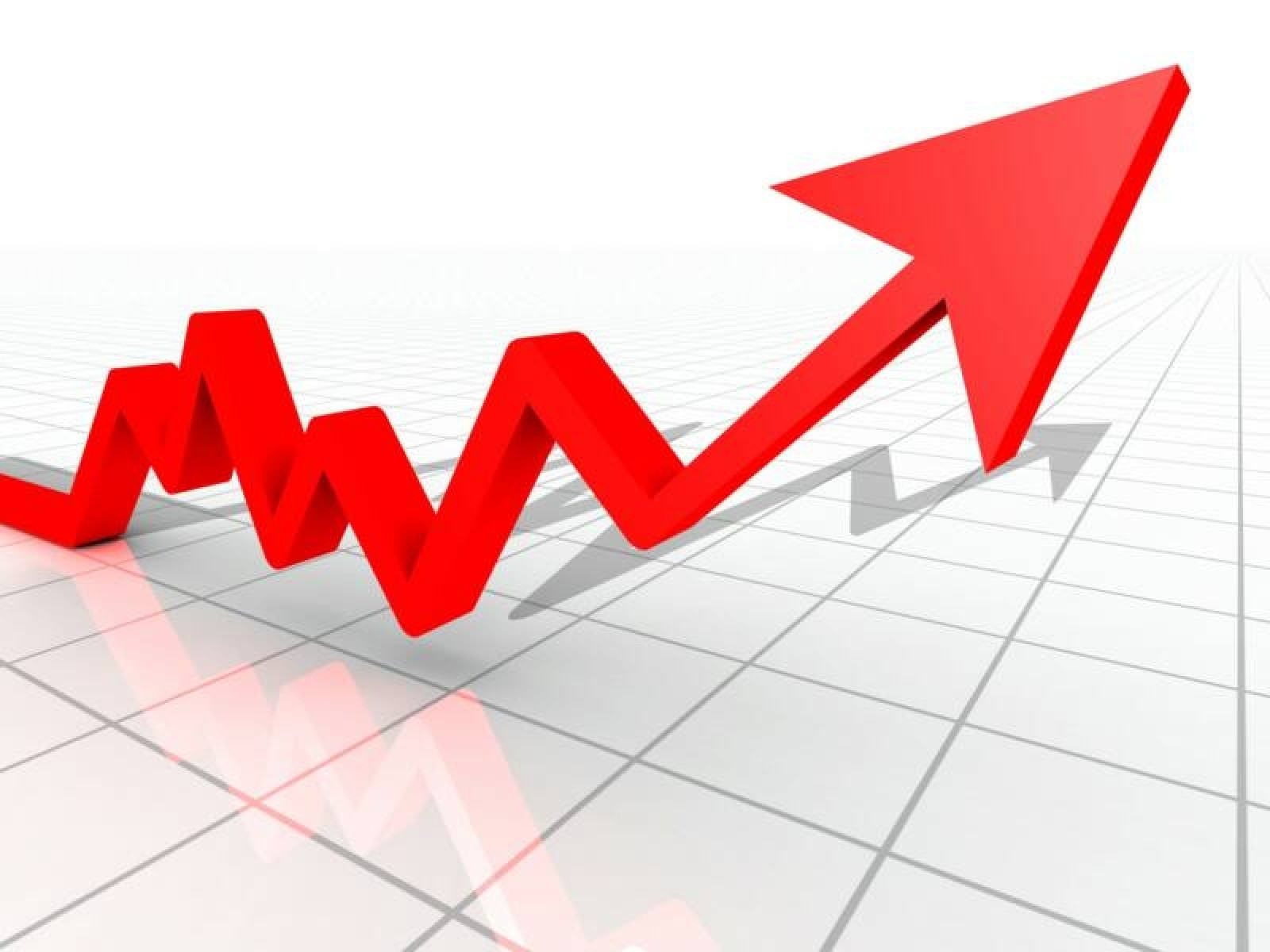 Manufacturing growth continues to speed up by Graeme Brown

A new survey shows manufacturing employment grew for the 12th consecutive month, while production surged ahead.

The manufacturing sector built on a strong start to the year by posting its fastest growth for five months in April, figures showed.

Data from the closely watched CIPS/Markit purchasing managers index survey gave a better-than-expected reading of 57.3 - where the 50 mark separates growth from contraction. It was up from 55.8 in March.

It added to hopes for the sector after official figures earlier this week showed it grew by 1.3% over the first three months of 2014, its strongest quarterly performance in nearly four years, although it is still well off its pre-recession level.

The pound rallied to a new four-year high of more than 1.69 against the US dollar as the latest figures make it increasingly likely that the Bank of England will hike interest rates early next year.

The survey showed manufacturing employment grew for the 12th consecutive month, while production surged ahead.

To read the rest of this article visit: http://www.birminghampost.co.uk/business/manufacturing/manufacturing-growth-continues-speed-up-7074110?
Chat with us!