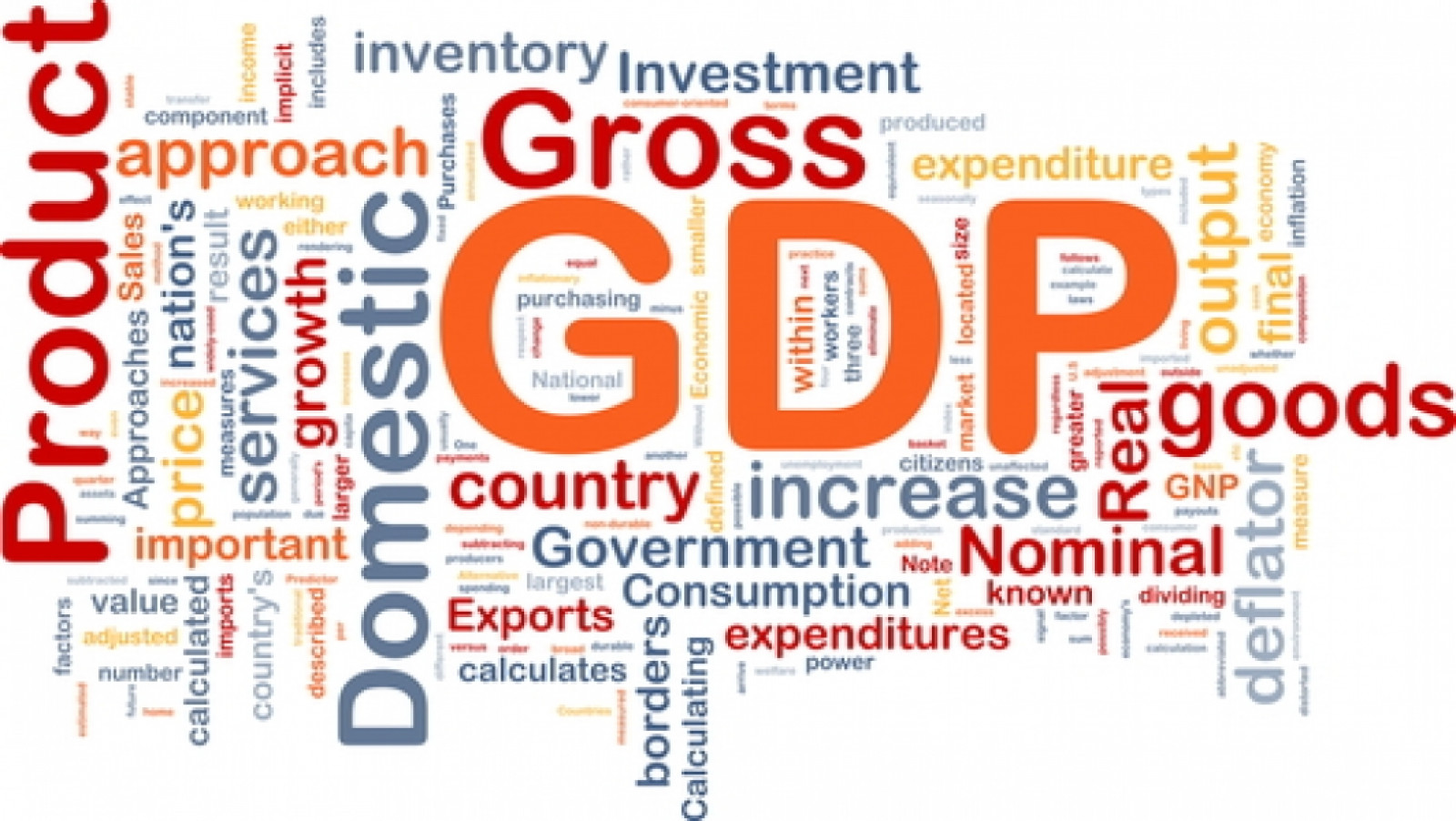 GDP figures are like "Match of the Day" - recorded highlights of what's already happened.

In fact, it's worse than that: the publication of figures for national output every three months is like watching recorded highlights on a faulty television, that shows only three-quarters of the action and sometimes misses what's really been going on.

That said, they are certainly a very worthwhile measure of economic progress, even if these days, there is a growing consensus that they are not the be-all and end-all.

And the big simple story of the latest figures is not contentious: the economic recovery is picking up a bit of momentum.

So in the three months to the end of March, GDP increased by 0.8%, compared with 0.7% in the final quarter of last year.

This is a bit slower than the 0.9% the City expected and the 1% the Bank of England was predicting at the time of the last meeting of its Monetary Policy Committee.

But the shortfall against expectations is less significant than the direction of travel, which remains positive.

On an annualised basis, the economy is growing at a rate of 3.1% - which is back to the kind of growth rates the UK enjoyed before it all went splat in 2008.

As for contributors to the continued recovery, it is inevitable that services - representing three-quarters of the economy - are the driver.

The output of the service industries rose 0.9%, which in turn contributed 0.7 percentage points of the 0.8% increase (or most of it).

But the current star of the UK's economic performance is the small manufacturing sector (roughly a tenth of the economy) - whose output jumped 1.3% and is growing at an annual rate of 3.4%.

The government's longed-for and fabled rebalancing of the economy - towards making things - may at last be happening.

To read the rest of Robert Peston's piece visit http://www.bbc.co.uk/news/business-27204797
Chat with us!