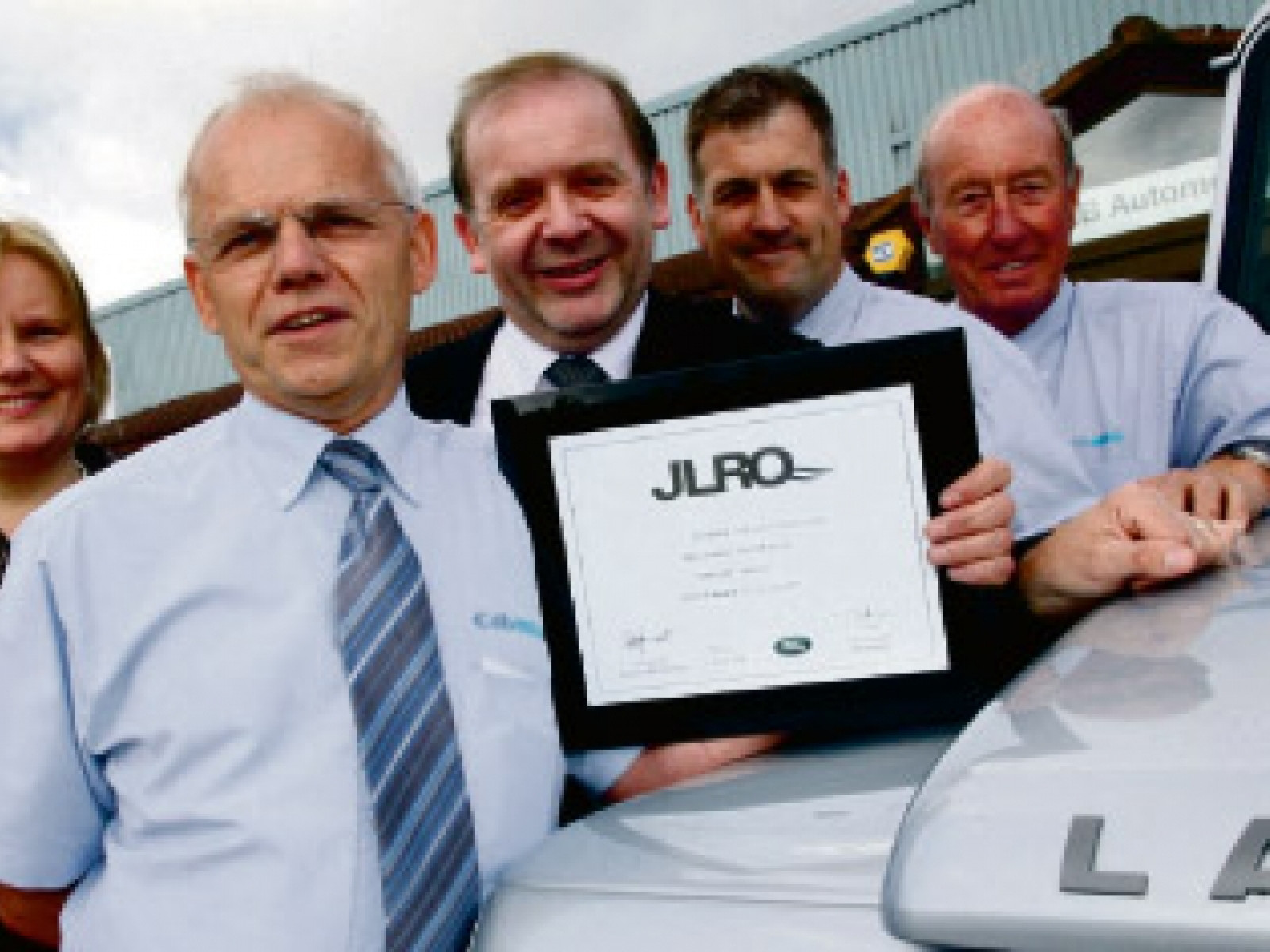 Latest figures from the Office for National Statistics (ONS) capped a remarkable six weeks for UK manufacturing and reinforced its position as the main driver in the economic recovery.

Manufacturing output rose sharply by 1.8% in May from April, reversing last month’s 1.6% fall and putting the sector on course for an annual increase of 2.8% compared to the same time a year ago.

Commenting on the data, EEF chief economist Lee Hopley said:
“The figures suggest that the ground manufacturing lost in April due to the disruptions has been made up in May, tempering recent concerns about a significant loss of momentum in the industry’s recent period of recovery.”
Other well known commentators have echoed these sentiments and said that the fluctuations in output is just ‘noise’ and reflects a ‘natural bounce back’ from problems caused by the Japanese tsunami and additional public holidays caused by the Royal wedding.

The encouraging data shows increases in 10 of the industry’s 13 sub-sectors and major contributions from the food and drink, machinery and equipment and transport equipment industries.

It comes on the back of a string of major wins for the British automotive industry with June bringing with it Aston Martin’s decision to bring production of the Rapide back to Warwickshire, Nissan’s £192m investment in the next generation Qashqai and BMW committing more than £500m to its UK operations at Cowley and Hams Hall.

Rumours are also rife that Jaguar Land Rover is planning to build its much publicised engine plant at I54 in South Staffordshire.
All of this news points to major opportunities for the West Midlands’ manufacturing chain and could lead to £million of new orders and the creation of hundreds of jobs.
Gerry Dunne, Chairman of the Midlands Assembly Network (MAN), welcomed the figures:
“The increase in output pretty much mirrors what all of our member companies are saying with volumes up on last year and new business opportunities coming on stream at regular intervals.
“However, times are still tough and firms are dealing with rising material costs and the prospect of the Eurozone’s financial difficulties escalating even further. The general feeling is one of optimism, but tamed by good old-fashioned manufacturing pragmatism.”

West Midlands’ manufacturers were also buoyed recently by JCB announcing a £20m investment programme in its UK factories and the launch of the Morgan 3 Wheeler.
The Government’s launch of the ‘Made in Britain’ campaign - heralded as a means of promoting UK manufacturing – has been less well received after Bombardier shed 1400 jobs following the loss of the Thameslink contract to German firm Siemens.