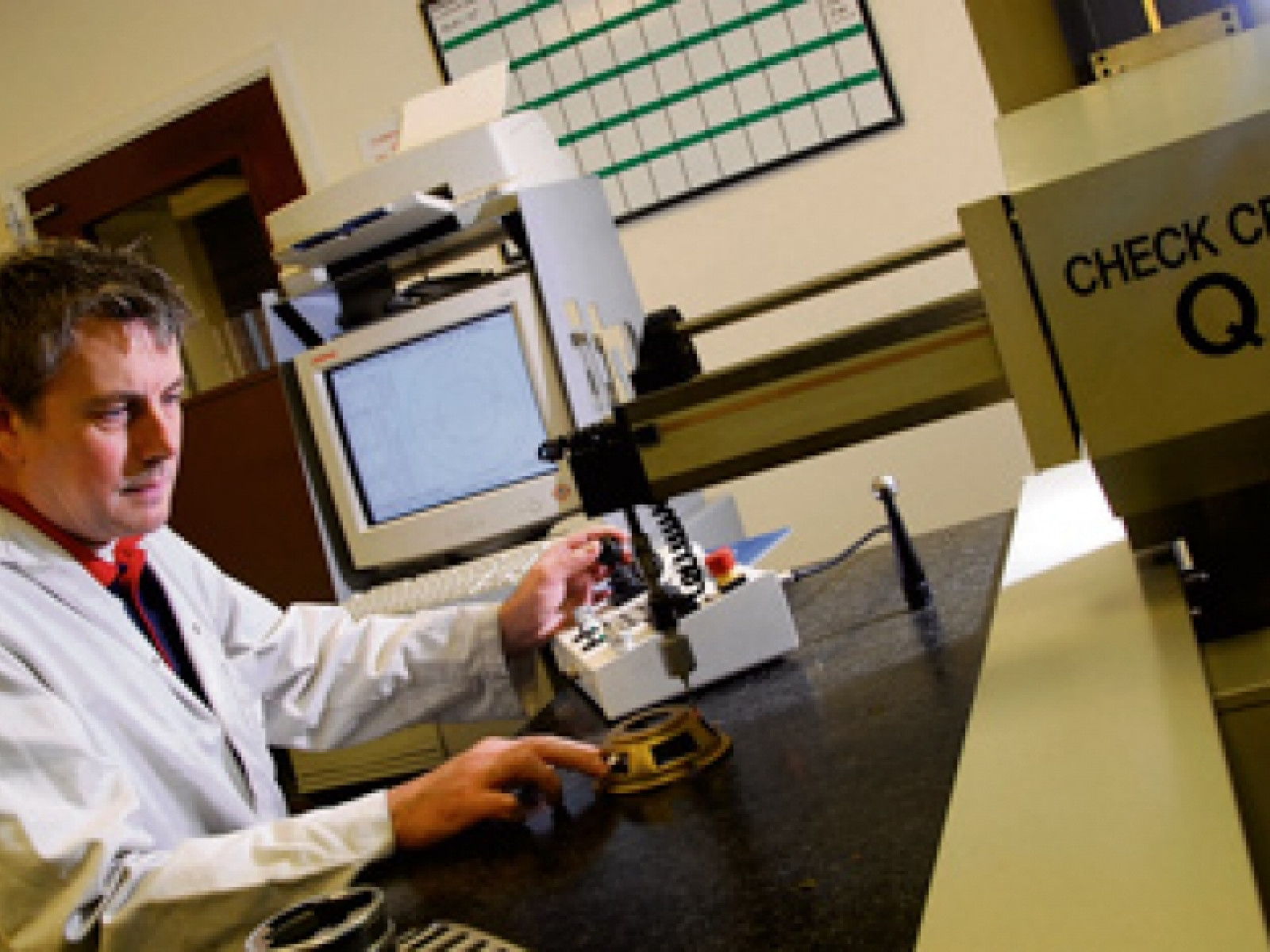 Almost 60% of all UK manufacturers are reliant on high growth markets overseas, according to a new report by KPMG.

The 2011 Global Manufacturing Outlook survey showed that almost a third of manufacturers expect to sell products in new and existing markets, while the number of businesses projecting that work will come from India, China, Brazil and Japan has doubled.

Of those working in these markets, 63% expect to increase producing capacity, and 57% have expressed plans to boost employment. However, almost half have expressed fears that skilled labour is unavailable.

Andy O'Brien, a director at KPMG's North East management consulting practice believes that these trends are also apparent in the North East, as manufacturing investment in the low carbon sector continues to gather place.

He commented: "This region has a large proportion of high value added manufacturers that compete on knowledge and capability; we might complain about the difficulty in obtaining deep manufacturing skills but we should be proud, and take advantage of the fact that this expertise is stronger here than it is in target markets in the far east.

"It remains to be seen though whether the region's manufacturers are truly reconfiguring their business models to new global opportunities.

"For example only a third have plans to realign labor to growth areas."

Cost concerns are a serious issue for many, and despite high growth ambitions, more than 40% feel that pricing pressures are one of their biggest issues.

Andy is now encouraging business owners to look at the areas where companies could find const savings.

He added: "We've worked with manufacturers in this region that have rigorously addressed their cost base in a variety of ways, from reducing their procurement spend to increasing the flexible cost element of their expenditure by moving to buy on demand outsourced services.