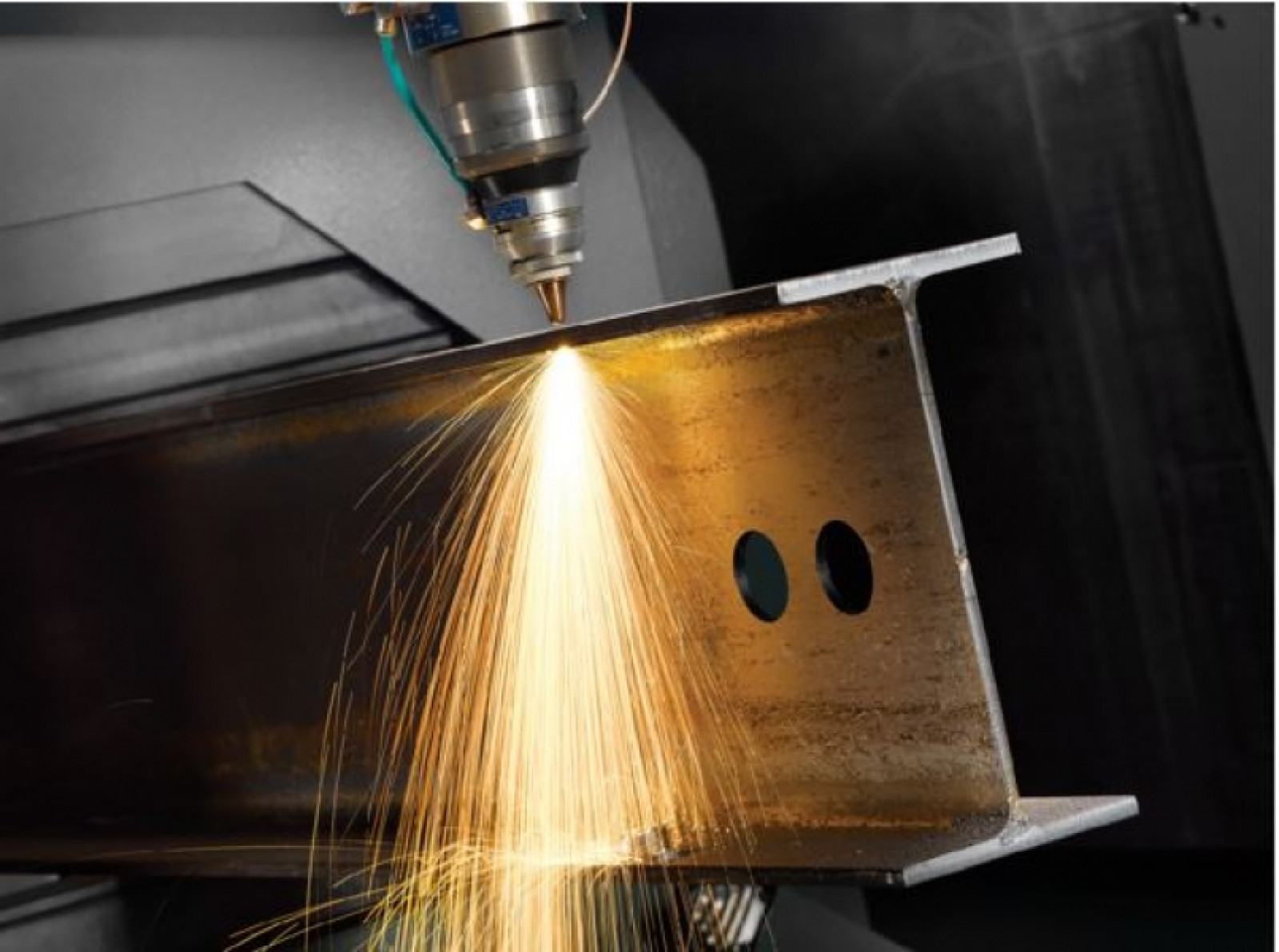 The performance of the UK manufacturing sector remained relatively subdued in June, but growth was still evident.

The latest UK Manufacturing PMI was broadly unchanged at 54.4 last month - any reading above 50 indicates growth.

The moderation in output growth offset a mild acceleration in new order growth and improved job creation. The 54.4 reading was slightly above May’s 54.3 but almost four points below the 51-month high reached in November last year. The average reading over quarter two as a whole (54.2) is the weakest outcome since the final quarter of 2016.

Sector data indicated that the upturn remained broad-based during June. Output and new orders rose across the consumer, intermediate and investment goods industries. However, the overall rate of expansion in manufacturing output slowed, as growth of new order inflows improved only mildly. Some companies noted that higher output had been partly sustained through inventory-building and clearing backlogs of work.

Although the rate of increase in new business edged up to a three-month high, it remained among the weakest registered over the past year-and-a-half. Rates of growth in new work received were broadly steady in both domestic and overseas markets. Where an increase in new export business was reported, this was partly linked to increased sales to mainland Europe, China, South America and Australia.

June saw a solid improvement in the rate of job creation, with staffing levels rising at the quickest pace for three months. Employment increased across the consumer, intermediate and investment goods sectors. However, the overall rate of jobs growth remained below those seen through much of 2017.

Input cost inflation accelerated to a four-month high in June, with companies reporting a wide range of inputs as up in price. Some noted that cost increases were being exacerbated by shortages of certain raw materials. Part of the rise in costs was passed on as higher selling prices.

However, the degree of positivity dipped to a seven-month low, as some firms expressed concerns about input price increases, possible future trade tariffs, the exchange rate and Brexit uncertainty.