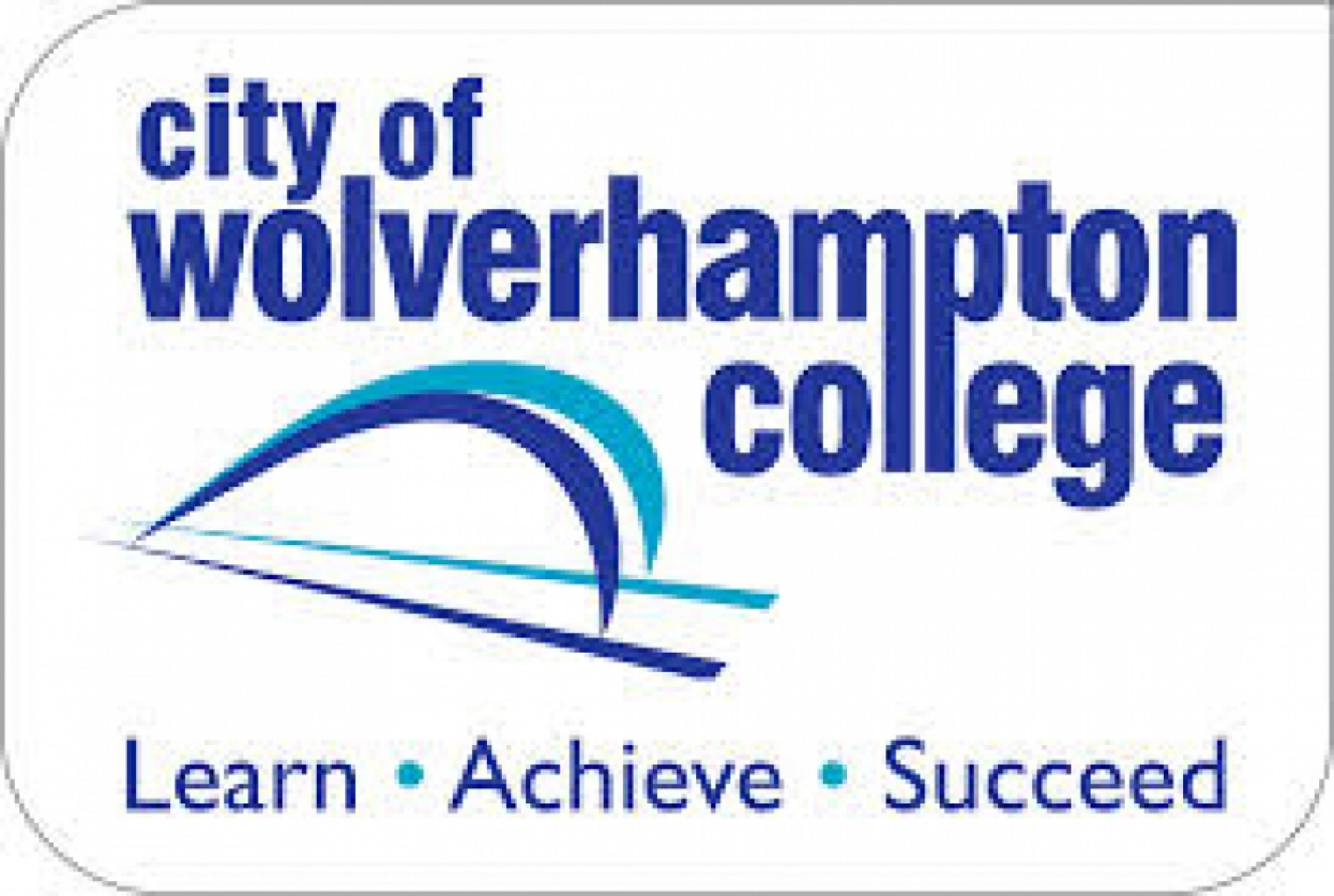 As Roy Hodgson ponders his final squad to take to the World Cup Brazil in the summer, four Midlands based engineering apprentices are also being put through their paces in an attempt to receive a similar South American call up.

The fab four who study at City of Wolverhampton College are up for selection for a national squad to represent the UK in the world finals of a prestigious skills competition in Brazil in 2015.

The apprentices combine working for local engineering companies with studying for their technical qualifications at the colleges Paget Road campus - are among only seven future engineers in the country to go forward for national squad selection and battle it out to compete in the finals of the WorldSkills competition in San Paulo.

The apprentices - Martin Bradburn and Tom Timmins who work for UTC Aerospace Systems Marston UK in Wolverhampton, and Jack Higgins and Joel Wilks who are employed by Radshape Sheet Metal Ltd in Birmingham - are all aged 19 and were selected after impressing judges in the national finals of the sheet metalwork category at the WorldSkills UK competition at the NEC in Birmingham in November 2013.

They are now undergoing intensive training with industry specialists from across the country before pitching their skills against each other in an elimination competition in June.  From this, the top three performers will go forward for further development and training before the final category representative is selected in January 2015.

Mark Robertson, principal of the college, said This is a wonderful achievement.  For four of the seven apprentices in the national selection squad to be studying for their qualifications at City of Wolverhampton College is fantastic and clear recognition of the high levels of skills they have developed and the commitment of their employers to training and developing their staff.

Being put forward for selection for the squad to represent the whole country is a great honour and demonstrates that there are very skilled young people working in Wolverhampton and the West Midlands.  The college is very proud of their achievement and of our staff who have put so much commitment of their own into supporting the apprentices development.

Apprentice Joel said: An apprenticeship is a great way of getting work experience and qualifications at the same time and I was really pleased when I found out Id been picked for the national squad selection its a great achievement and Im really proud of myself!