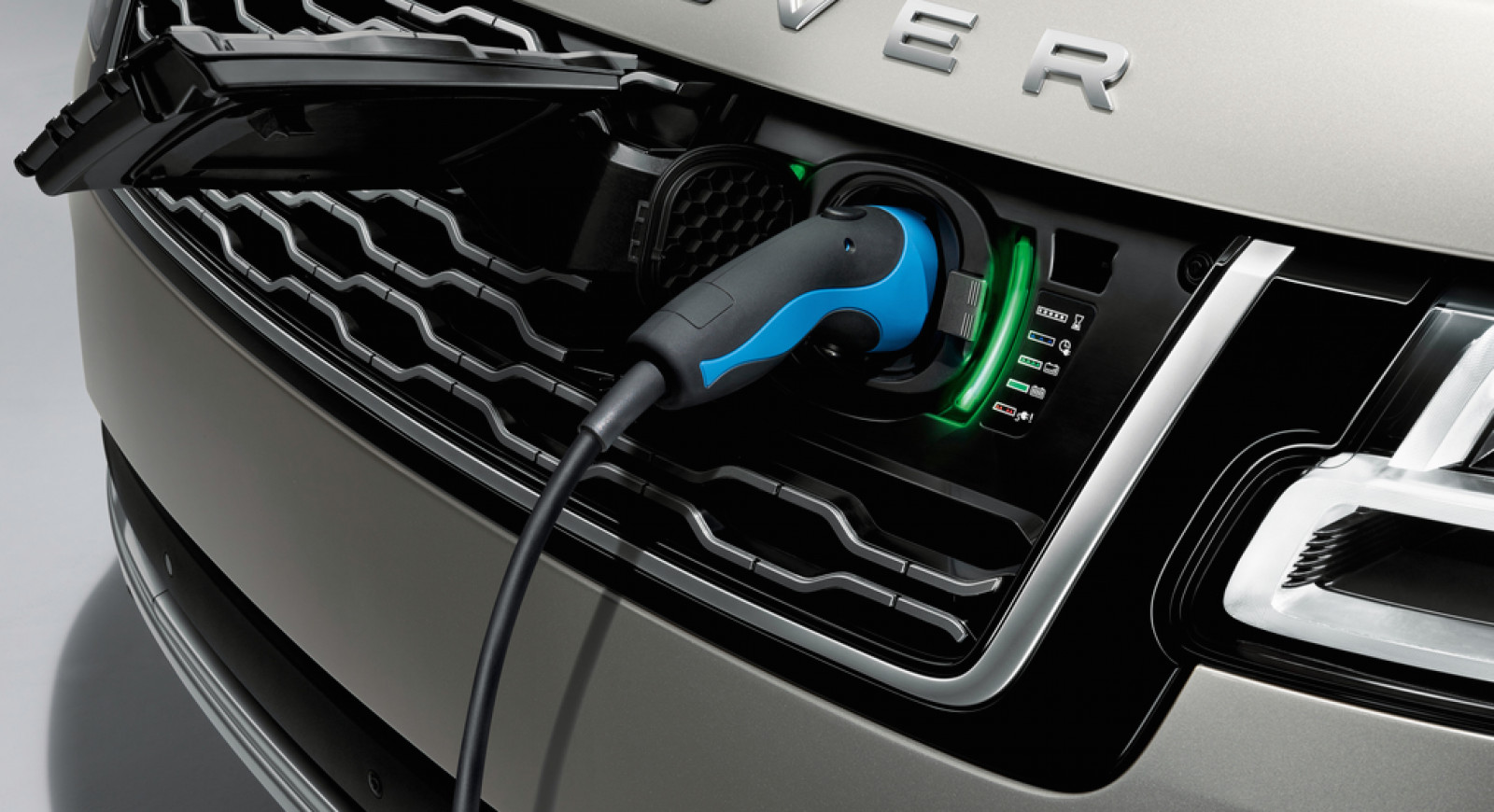 The Midlands is set to become the centre of the UK’s electric vehicle revolution under new plans announced by the government.

Speaking at the at the country’s first ever Zero Emission Vehicle (ZEV) Summit, Prime Minister Theresa May said her ambition was for the UK to become world leader in low emission technology.

The summit, taking place in Birmingham, has also seen the announcement of a £106m package for projects developing innovative green battery, vehicle and refuelling technology.

Industry is backing the aims of the summit with an investment of more than £0.5bn in projects relating to low emission technology. The new projects have the potential to create 1,000 jobs across the UK.

Technology being developed in the Midlands will play a key role in the goals being targeted.

Within the Midlands, the projects include:

The two-day summit will also see the Prime Minister will host an automotive roundtable with leading supply-chain companies from Germany, the USA, Japan, China, Spain and India. This will explore how the government and industry can work together to accelerate the development of the zero-emissions market and to highlight the UK’s strong offer.

The government will also unveil a new, international declaration that will forge the way for the worldwide deployment of green vehicles, and the introduction of smart, zero-emission infrastructure.

The first signatories to the ‘Birmingham Declaration’ include Italy, France, Denmark, the United Arab Emirates, Portugal, Belarus and Indonesia, with more nations currently in talks to sign up. This will form the basis of increasing international engagement at climate conferences throughout the year to accelerate the global transition.

Dr Kylash Makenji of Made in the Midlands member, Warwick Manufacturing Group, said: “WMG is helping to pioneer work on autonomous vehicle development as well as battery technology.

“It is good to see the work that is being carried out in this field and encouraging that the Midlands features prominently.”