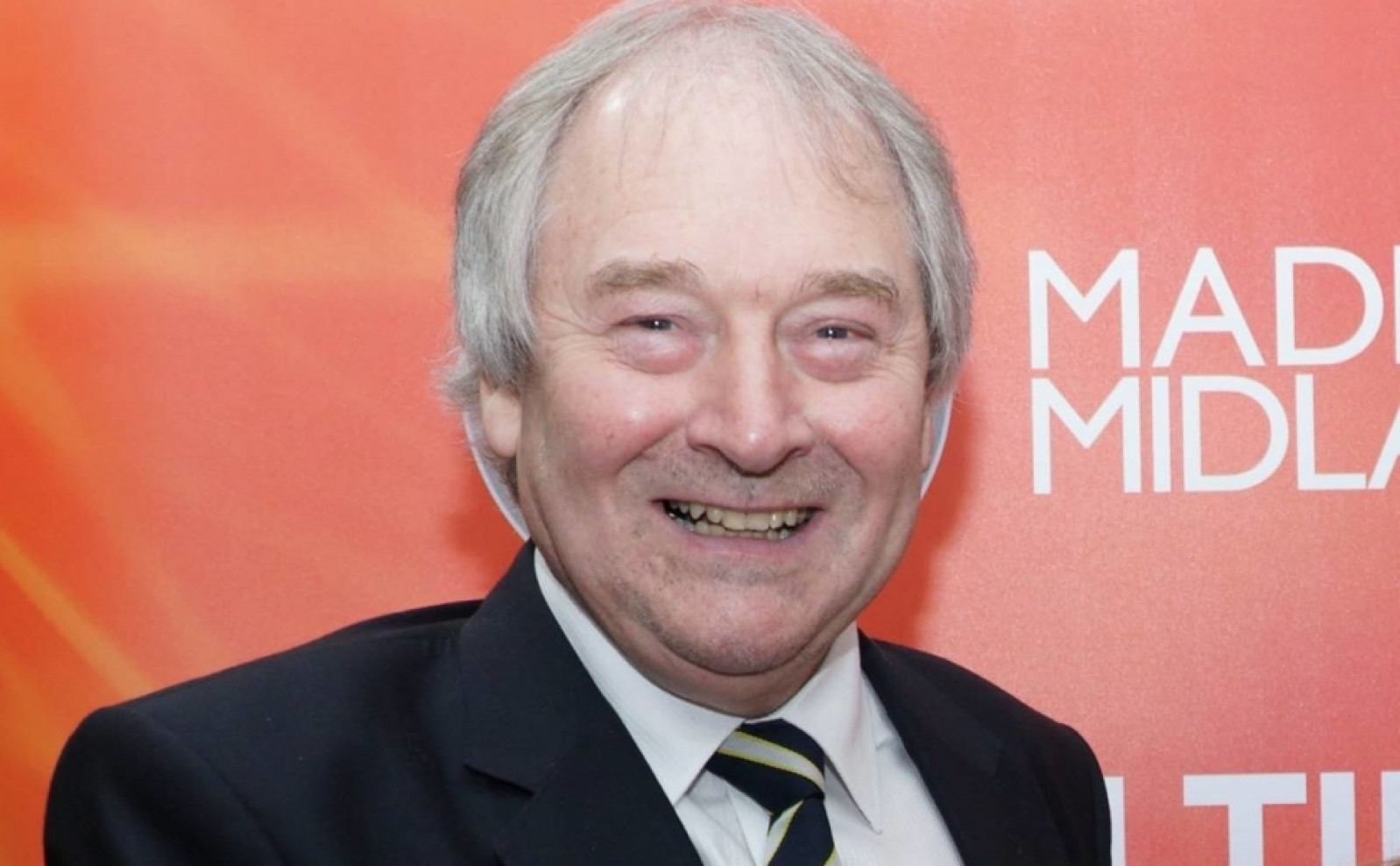 Uncategorized The chairman of Made in the Midlands has received assurances from Government that a transport masterplan underpinning the development of the Midlands Engine will be a legislative priority.
Midlands Connect is a collaboration of local authorities, Local Enterprise Partnerships, Network Rail, Highways England, central government and the regions business community.

The partnership is working together to produce the overarching transport strategy which will play a major role in determining the success of the Midlands Engine.

Speaking in the House of Lords, MIM chairman Lord Whitby said: The Midlands is the largest economic area outside London. It attracts more inward investment and creates more start-up businesses than anywhere in the UK outside the capital.

Its companies export to 178 countries wordwide, and it is still the only region in the UK with a trading surplus with China.

In order to capitalise on and build on this robust achievement and complement the Governments growth agenda, will the Minister say whether Midlands Connect can benefit from devolution arrangements similar to those of Transport for the North.

My noble friend rightly points out the potential of the Midlands. We look forward to seeing the proposal for Midlands Connect, and we hope that it will become Englands second statutory transport body.

The strategy compiled by the Midlands Connect Partnership and the Department for Transport identifies the major infrastructure projects needed to improve the connectivity of the regions roads and rail network.

While many businesses in the region are enjoying record demand for their products, one of their most common complaints is the difficulty they have simply transporting their goods from A to B.

Many fear that unless the challenge is addressed then the region will struggle to attract the inward investment it needs to sustain growth.

Sir John Peace, chairman of Midlands Connect and Midlands Engine, has said the regions strategic location at the heart of the country cannot be underestimated and transport investment would be a benefit not just to the Midlands, but to the wider UK by boosting industry, skills and infrastructure.

Outlining the rationale behind Midlands Connect, he said: This strategy will help to secure the further infrastructure funding needed to lay the groundwork for improved connectivity across the Midlands, bringing the East and West closer together and opening the regions businesses to the world.