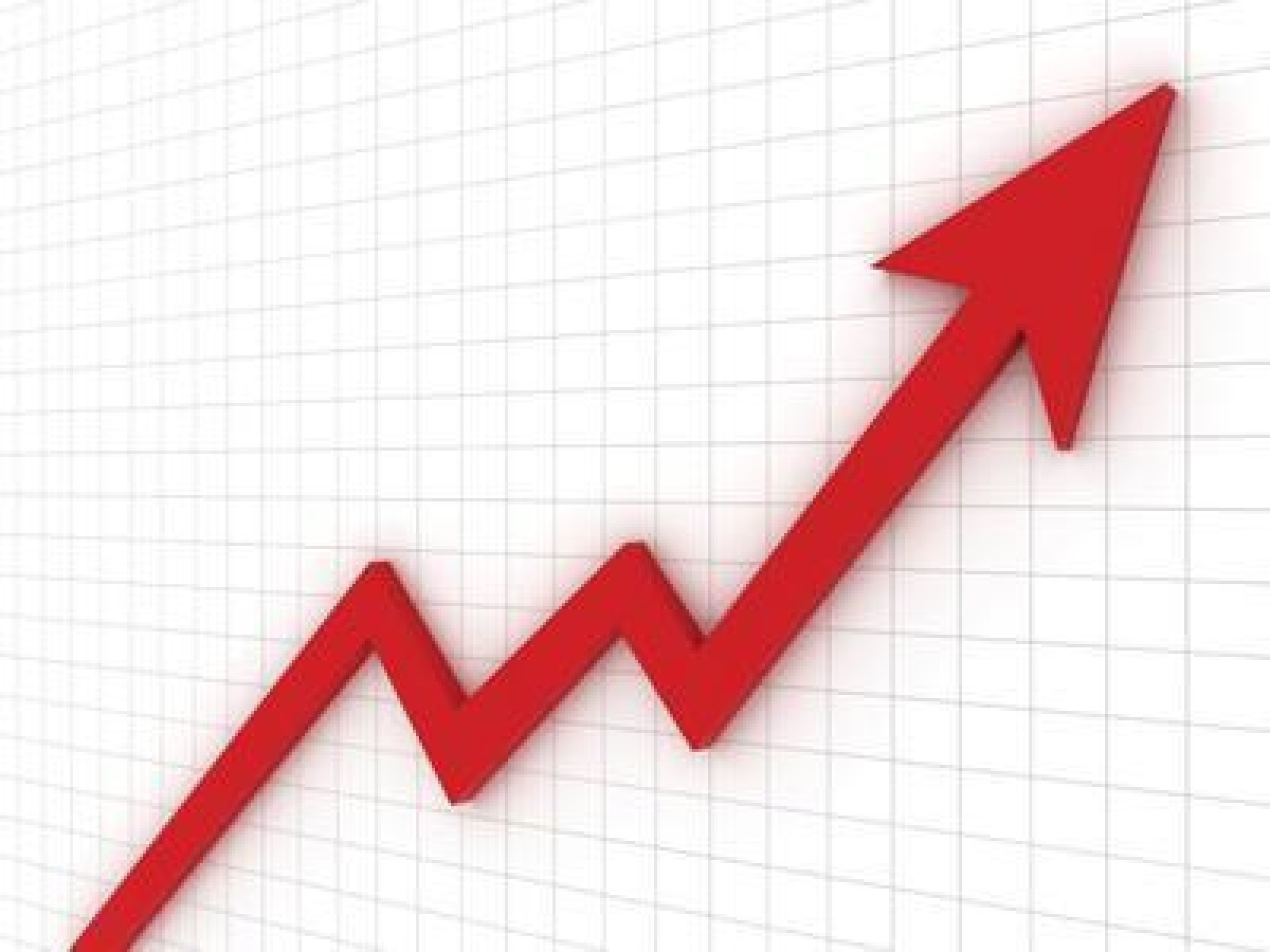 Strong growth of output, new orders and jobs in June round off robust second quarter for UK manufacturing.

At 57.5 in June, up from 57.0 in May, the headline seasonally adjusted Markit/CIPS Purchasing Managers Index® (PMI®) posted its second-highest reading in 40 months, bettered only during this period by last Novembers 57.8. The PMI has now signalled expansion throughout the past 16 months. Furthermore, the average index reading during the second quarter is the highest since Q1 2011.

Manufacturing output increased for the sixteenth successive month in June. Although the rate of growth eased to a three-month low, it stayed elevated and sufficient to ensure the average pace over the second quarter as a whole was the strongest for 20 years. The latest survey saw robust production growth maintained across the consumer, intermediate and investment goods sectors.

The level of incoming new business rose at the fastest pace since November 2013 and to one of the greatest extents since the survey began in 1992. The domestic market remained the prime source of new contract wins, although inflows of new export business also strengthened.

Manufacturing employment rose for the fourteenth successive month in June, as improved inflows of new business and increased production encouraged firms to expand capacity. The steepest rate of job creation was registered by SMEs, although large-scale producers also reported a solid increase to payroll numbers.

Price pressures rose during June, as average input costs increased for the first time since January and selling price inflation picked up.

The increase in purchase prices was centred on the intermediate goods sector. Some firms linked this to shortages of certain raw materials, a factor further highlighted by a sharp lengthening in supplier lead times. In contrast, input costs fell at manufacturers of consumer and investment goods.

Made in the Midlands Director Charles Addison commented: "Manufacturing's march of the makers showed no signs of slowing down in June and we've enjoyed one of the best quarters in terms of this data in almost 20 years. Here in the Midlands we are seeing unprecedented levels of orders, production and exports and best of all the growth is creating new jobs."
Chat with us!