The Queen’s Award For Enterprise - Our Winning Members 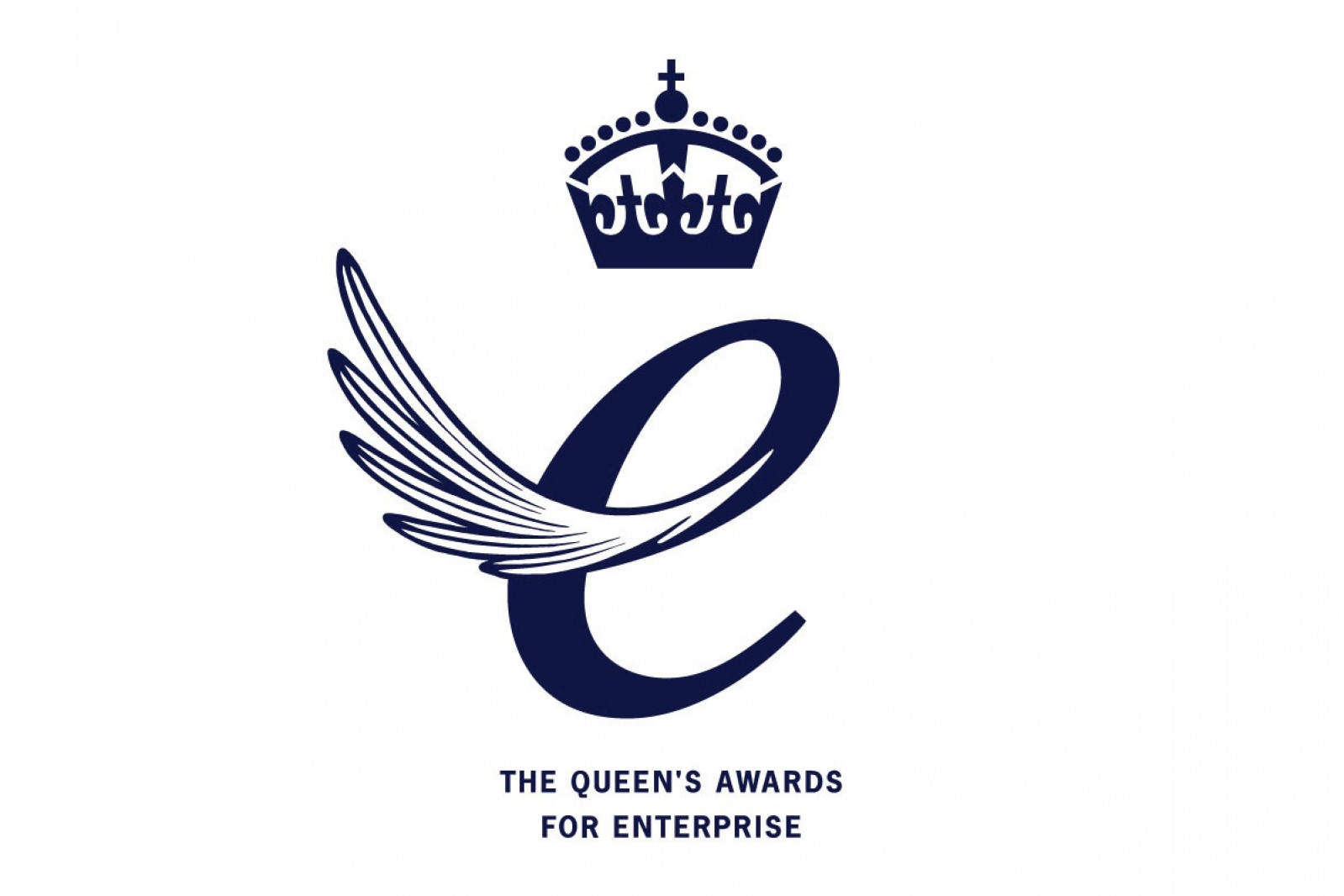 As the manufacturing industries continue to evolve in a period of electrification, Industry 4.0 and increased environmental awareness, companies must seek to drive their efforts forward both outside of the UK as well as within. This includes exporting out to developing countries, such as Egypt’s growing market, in order to establish an early foothold and maintain the UK’s reputation for international trade.

Perhaps the most prestigious of the official accolades is The Queen’s Award For International Trade. The award has been given out to a wide variety of companies, with many manufacturers making the winner’s list and proving the enormous potential of UK manufacturing.

In terms of members, our very own OE Electrics, Brandauer and Protolabs have been visited by a royal representative to receive the award and be presented with a commemorative crystal bowl.

Let’s take a look at these two companies and delve into what it takes to be a winner of The Queen’s Award For International Trade.

Going from a small operation in a single location over 30 years ago, to becoming a leading manufacturer within the power and USB-charging industry, OE Electrics have certainly done their fair share of innovating. During the growth of their company, OE have been busy spreading their roots and taking their expertise all across the world.

With entire bases established in Germany, Australia and the Middle East, OE Electrics work with furniture brands and manufacturers on a global scale. Peter Swain, Commercial Manager at OE, explains how Germany is a particular focus due to its position as the foremost market in furniture.

Because of products such as their innovative QikFit system, OE is in the perfect position to export to virtually any country with a strong furniture manufacturing presence.

And, of course, OE Electrics have taken this opportunity and ran with it, being recognised with the Queen’s Award for their achievements in exporting. Mr. Swain attributes this success to the company’s talented and dedicated staff, as well as their huge efforts in establishing a working, local presence in every country they operate in.

Brandauer have a strong heritage which reaches back over 150 years. As such, they’ve seen a lot, and branch out their expertise and experience through exporting to a wide variety of countries.

Every week, Brandauer manufacture and export millions of precision parts out of the UK to industries and sectors with advanced engineering needs. They operate in countries such as Italy, Holland, Germany, Czech Republic, Israel and America - many of which are seeing a shortage of tooling components.

Rowan Crozier, Managing Director at C Brandauer & Co LTD, discusses the importance of recognising gaps in the global market and exporting a quality product on demand. Seeing as 85% of their annual sales come from their export efforts, it’s safe to say the company is succeeding on this front.

This also goes a long way to showcasing why Brandauer has been selected for the Queen’s Award. Mr. Crozier states that the award is “...something which, for us, offsets any discussions over Brexit - it’s an accolade we can point to in terms of our excellence in exporting, showing our ability to withstand whatever comes whilst we continue to push forward.”

Mr. Crozier goes on to explain how Brandauer will use this award as a springboard for a new phase of rebranding, part of which involves emulating Made In’s networking events (such as The Breakfast Event) and hosting an event of their own, in which they plan to celebrate with other Made In members.

It’s safe to say that Protolabs have come along way since their inception, with bases established across the world. The company predominantly focuses their trade in the markets of Germany, France, Italy, Belgium and Sweden.

Though the company is of course honoured and inspired by the award, this isn’t the first time that Protolabs have been recognised by Her Majesty for their business exploits. They also won the award back in 2010 and again in 2013 - proving that the demand for quick-turnaround custom prototyping has been around for years and is only growing as industries continue to evolve and employ new technologies such as 3D-printing.

Our members will only continue to succeed - and being a part of the Made In family is the perfect way for your company to achieve more in 2019 and beyond.

Find out how you can get involved, or upgrade your membership for even more benefits.