How UK Manufacturers Are Establishing an Important Early Foothold in Egypt 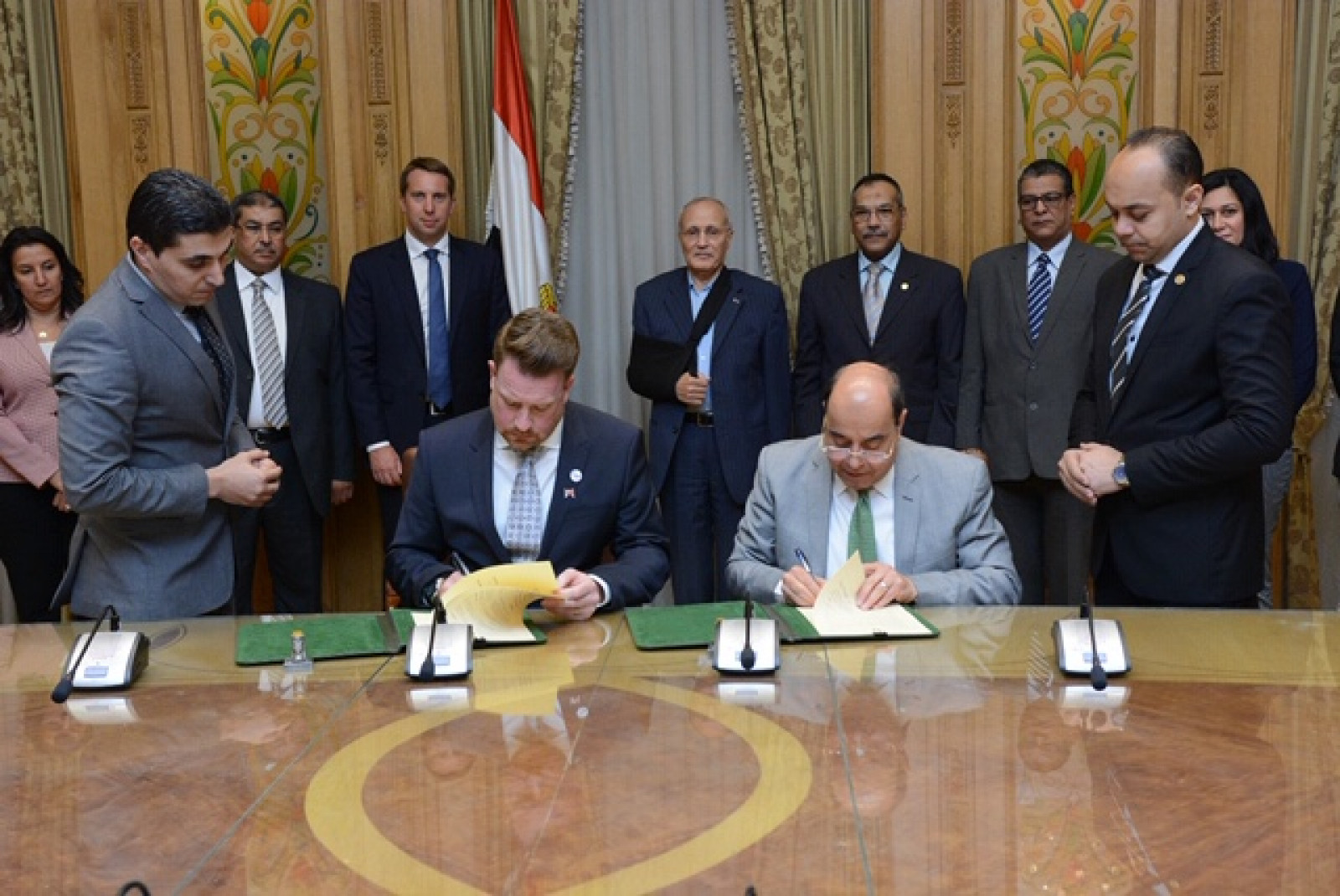 Our Annual Member Survey 2018 revealed some key aspects of the international trade activities and trends of Midlands manufacturers. We discovered that over 54% of our members engage in some kind of export, both to European countries and across the world, with the most popular destinations for export being France, Germany and the USA.

However, there are clear examples of countries who are seeing their UK manufacturing presence being developed and will potentially go on to become a core location for exporting. One such example can be seen in Egypt, where Midlands companies are getting an early foothold through expanding UK trade.

Liam Fox, the UK Secretary of State for International Trade, recently returned from his visit to Egypt to discuss new partnerships which will establish the beginning of a more significant trade arrangement between the two nations. Specifically, the agreements concerned the transportation, healthcare and financial sectors. They involved major deals such as the signing of a €3 billion contract to build two monorails in Cairo, a $100 million contract for new IT systems in health insurance, and two major upgrades for pharmaceutical production capabilities.

In terms of the monorail contract in Cairo, this agreement marked one of the first significant trade deals which helped to establish an exportation presence in Egypt. Bombardier Transportation, a leading manufacturer of trains and planes, will be developing 70 four-car trains in their Derby facilities, to be exported out to Egypt between 2021 and 2024. Mr Fox described this contract as “strategically important” in terms of building a UK presence in Egypt’s manufacturing market.

In a statement on his most recent visit to Egypt, Mr. Fox said: “Now is a great time to be looking at the business opportunities with Egypt, a country projected to have one of the top 15 economies by 2050. As Egypt commits to carrying out its reform vision, the UK continues to support it in building a resilient, sustainable economy.”

The UK government’s finance development institution, the CDC Group, operates to help UK companies invest in developing countries for long-term mutual benefit and growth. Manufacturing is a significant contributor to these development projects, and the CDC is paving the way for companies to export their products to Egypt, having recently been granted approval to provide ‘Tier 2’ capital to Egyptian Banks.

Currently, an ongoing movement to further support and work with Egypt’s developing market potential is taking form. Egypt boasts the largest available workforce in the region, and is also seeing a large population growth. This, combined with increasing political and economic stability, means that Egypt is fast becoming a powerful option for UK companies looking to export into new regions - especially considering the benefits of getting an early foothold in an establishing market.

Made in the Midlands members are making their own contributions to supporting Egypt’s growing market sectors. Micro-Mesh is a leading producer of air filters in the UK, specialising in hydraulic filters for industrial purposes. James Underwood, Managing Director of Micro-Mesh, has returned from a recent trip to the region to announce a successful signing of a memorandum of understanding (MoU), with the Egyptian Ministry of State for Military Production and Advanced Engineering Solutions.

“This is a major milestone for our company as we look to significantly expand our footprint in some of the world’s fastest growing markets,” stated Mr. Underwood, who proceeded to explain how the recent trip to Egypt also entailed discussions on how Micro-Mesh were going to be setting up their facility in Cairo.

As well as creating a wealth of jobs within the area from a large and rapidly expanding pool of skilled workers, this will provide a strong opportunity for Micro-Mesh to showcase the potential of Midlands manufacturing and, in a wider sense, the power of British manufacturing on a whole.

And, of course, it’s a great example of what Made in the Midlands members are capable of when it comes to international trade.

Micro-Mesh are far from beginners when it comes to exporting their products. They were named as an Export Champion on the Department of International Trade Export Champion Scheme list. It’s their vast experience which allows them to recognise the potential of the Egyptian manufacturing market. For their product, Micro-Mesh estimates the wider region around Egypt to be worth over £20m, meaning the signing of the MoU is just the first step in their latest export campaign.

Whilst in Egypt, Mr. Underwood was also handed a nomination for a Board of Trade Award by Mr. Fox, recognising their significant achievements in overseas trade.

As the prospects for trading in Egypt continue to grow, we hope to see more Made In members following the example being set by Micro-Mesh, and consider this emerging sector for exporting their products and services.

To join our family of leading Midlands manufacturing companies, become a member or upgrade your membership today.