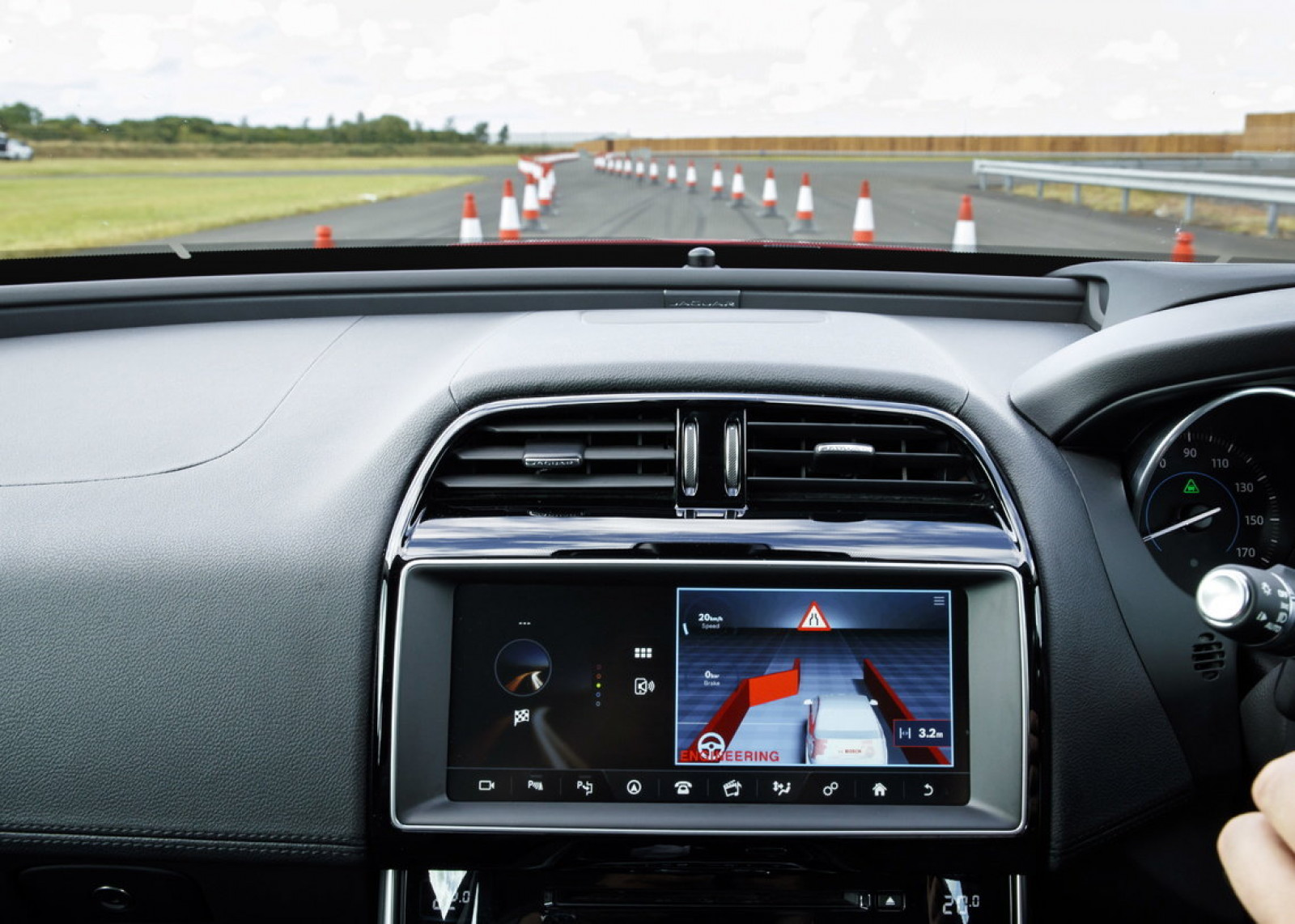 The West Midlands has been selected to become the first region in the UK to trial pioneering 5G technology.

The multi million pound trial of new high speed connectivity will pave the way for the future rollout of 5G across the UK.

The move has been welcomed by Made in the Midlands.

The Urban Connected Communities Project, the next step in the Government’s 5G Testbed and Trials Programme, will develop a large-scale, 5G pilot across the region, with hubs in Birmingham, Coventry and Wolverhampton.

Up to £50m is currently available for the project, subject to further development and approval of the business plan. This includes £25m from the Department for Digital, Culture, Media and Sport (DCMS).

West Midlands Combined Authority has committed an initial £25m of funding to the Urban Connected Communities Project, which Government will match. This will be subject to approval of the project’s business plan.

An additional £25m may be made available at a later stage.

The project is expected to be a boon to the manufacturing sector, especially in the field of autonomous vehicles.

As part of the trial, Jaguar Land Rover will partner with the West Midlands Combined Authority as it looks to facilitate real world testing of driverless cars.

Nick Rogers, Executive Director, Product Engineering, JLR said: “We are proud to work with the West Midlands combined Authority and partners on this 5G programme.

“We believe this technology is critical for for mobility solutions to help achieve  zero emissions, accidents and congestion in the future.”

“We have been working to put the foundations in place to grow the industries which will create the jobs of the future, particularly around driverless vehicles and life sciences where we have a genuine advantage. To deliver the future of these industries we need the power of 5G.

“The potential of this technology is endless – and we will enjoy the benefits first. From monitoring the health of babies and the elderly, to the way our people are linked to the economy of the future, the way companies do business, the way we deliver public services, the experience of travellers on public transport and the way we deliver City of Culture and the Commonwealth Games – everything can be made better thanks to the power of this technology.”

In welcoming the move, Steve McCarthy, of Mackart Additive and vice chair of the Made in the Midlands Industry 4.0 Advisory Board, said: “This is brilliant news and really puts the West Midlands on the map so far as 5G technology is concerned.

“It is also a tremendous advantage in encouraging manufacturers to embrace new technology and reinforces the aims of the Industry 4.0 Advisory Board, which is to provide a roadmap for firms looking to adopt new processes.”

DCMS funding for the project will come from the £200m government has assigned to develop 5G technologies as part of more than £1bn of investment in next-generation digital infrastructure, including via the £31bn National Productivity Investment Fund (NPIF).

In the next phase of the Urban Connected Communities project WMCA will be looking to develop partnerships with the mobile sector to design and deliver the project.

The 5G Testbeds and Trials Programme forms part of the Government’s Industrial Strategy, aimed at continually driving the UK’s connectivity, telecommunications and digital sectors, and investing in the skills, industries and infrastructure of the future.

Andy Street is pictured with Minister for Digital, Margot James at the launch of the 5G project.