West Midlands working well in the first quarter of 2018 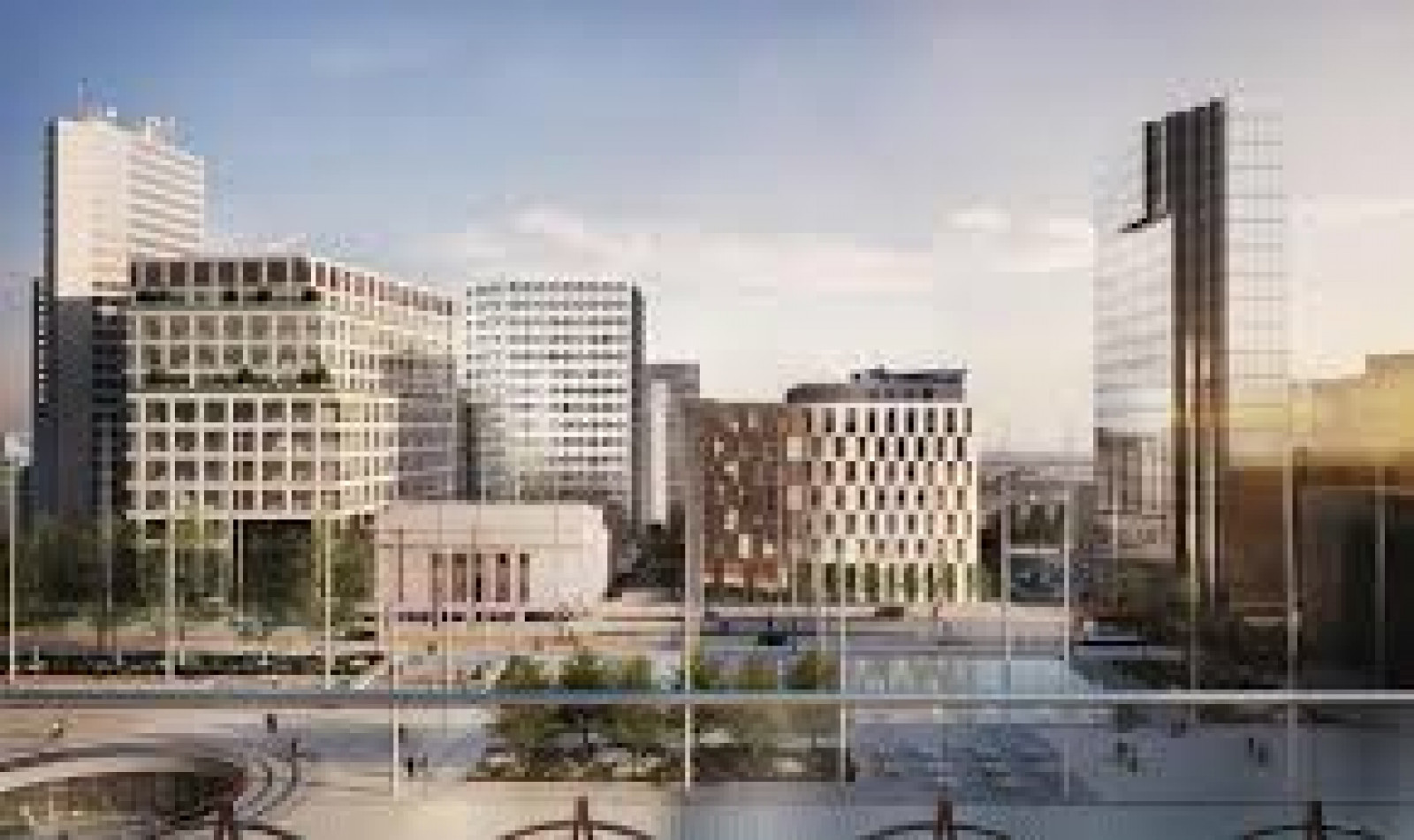 Birmingham experienced one of the highest levels of employment growth in the UK in the first three months of this year, according to a new report prepared by Manufacturing Advisory Service sponsor Irwin Mitchell.

The law firm’s report also revealed that Coventry led the region in terms of economic growth during the same period.

The UK Powerhouse study, produced in collaboration with the Centre for Economics and Business Research (Cebr), provides an estimate of GVA* growth and job creation within 46 of the UK’s largest cities 12 months ahead of the Government’s official figures.

Published this month, the latest report reveals that Birmingham was the sixth best performing city in the UK in terms of employment growth in the first quarter of 2018, with the city’s workforce growing by 1.7% to reach 574,800 across the period.

In terms of economic growth, Coventry was the top performer in the Midlands with its GVA growing by 2.0%. Birmingham followed closely behind with GVA growth of 1.9%, but Wolverhampton’s rate of 1.5% put the city among the worst performing of its counterparts.

Looking to the future, there was further disappointing news for Wolverhampton, with the city’s GVA and employment growth expected to fall further both across the rest of this year and into the next decade.

However, Birmingham is expected to maintain its impressive employment growth for the foreseeable future, with its workforce expected to grow by 18.4% in the next ten years. In comparison, Coventry is predicted to see employment growth of 8.7% across the same period, while Wolverhampton will see an increase of only 1.7%.

Chris Rawstron, partner at Irwin Mitchell in Birmingham, said: “This new report shines a spotlight on how Birmingham is continuing to enjoy a high level of employment growth and is also expected to maintain that level of performance across the coming years.”